In the footsteps of 5 travelling artists of the 19th century 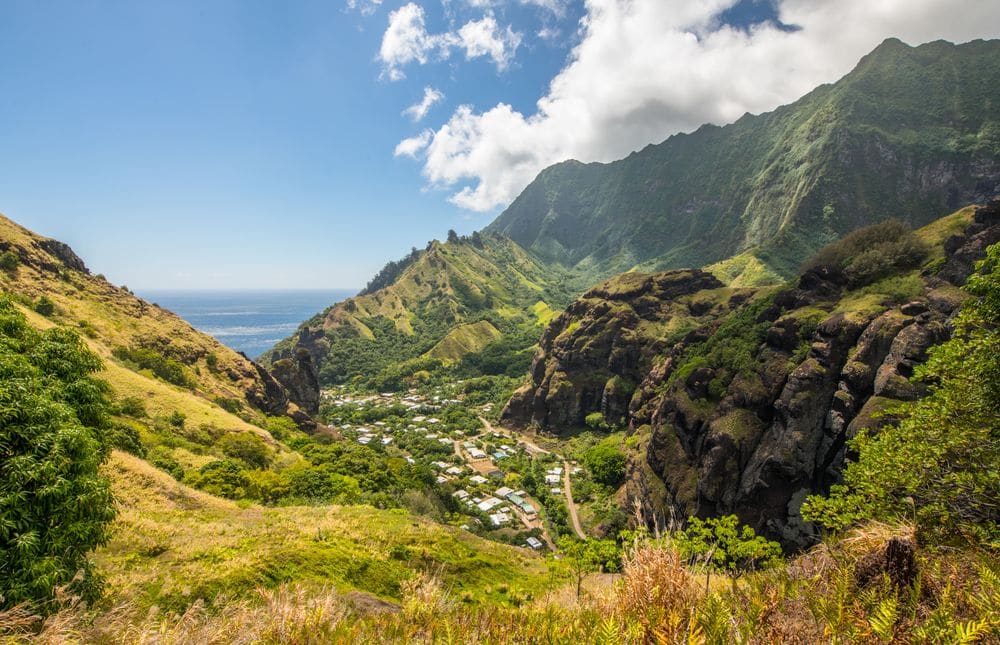 Painters and authors: 5 artists to (re)discover to get inspired

My child, my sister, think of the rapture of living together there! Of loving at will, of loving till death, in the land that is like you! Like Charles Baudelaire, many artists of the 19th century steered their rambles to faraway lands partly for fun; but mainly in search of inspiration. From Chateaubriand to Pierre Loti, an overview of a few astonishing odysseys from artists in love with other places…

Encountering the New World with Chateaubriand

Champion of romanticism, the author of the famous Memoirs from Beyond the Grave pulled himself away from his selfish concerns on many occasions and set his sights much further afield. He turned his journey through North America, from Philadelphia to Louisiana via New York and Niagara Falls, into two realistic and enlightening publications, Atala and Les Natchez, influenced by the month he spent staying with a native American tribe.

On the other side of the Alps with Stendhal

One of the most intense theorists on love set foot in many oh so romantic lands in Europe at that time: England, Germany, Switzerland, Austria and of course, the beautiful boot. His admiration for Italian landscapes and the dolce vita guided his feet to Lombardy, Emilia-Romagna and to the lyrical banks of major lakes – so many of the fanciful lands that Fabrice Del Dongo strode across in the superb The Charterhouse of Parma.

Travelling to the Orient with Eugène Delacroix

An enduring embodiment of pictorial romanticism, the father of Liberty Leading the People was one of the first artists to paint the Orient from life. His journey through North Africa, where he discovered Tangier, Meknes, Algiers and Oran, inspired a few beautiful paintings such as Women of Algiers in their Apartment, but also magnificent travel journals.

A love of islands with Paul Gauguin

One of the precursors of modern art carried out a one-way journey towards the other side of the world. Set up on the island of Hiva Oa in the Marquesas archipelago, Gaugin drew inspiration for his canvases from Polynesian culture, like, for example, his magnificent pictorial testament Where Do We Come From? What Are We? Where Are We Going?

The art of travelling with Pierre Loti

The naval officer and novelist, Pierre Loti, provided us with fictional reading material filled with his eclectic travels. His novels take us to the four corners of the world, from Senegal to Japan via Turkey. From Roman d’un spahi to Madame Chrysanthème, there are so many exhilarating tales which invite us to cast off.