Accueil > Norway: in the footsteps of the Vikings

Norway: in the footsteps of the Vikings 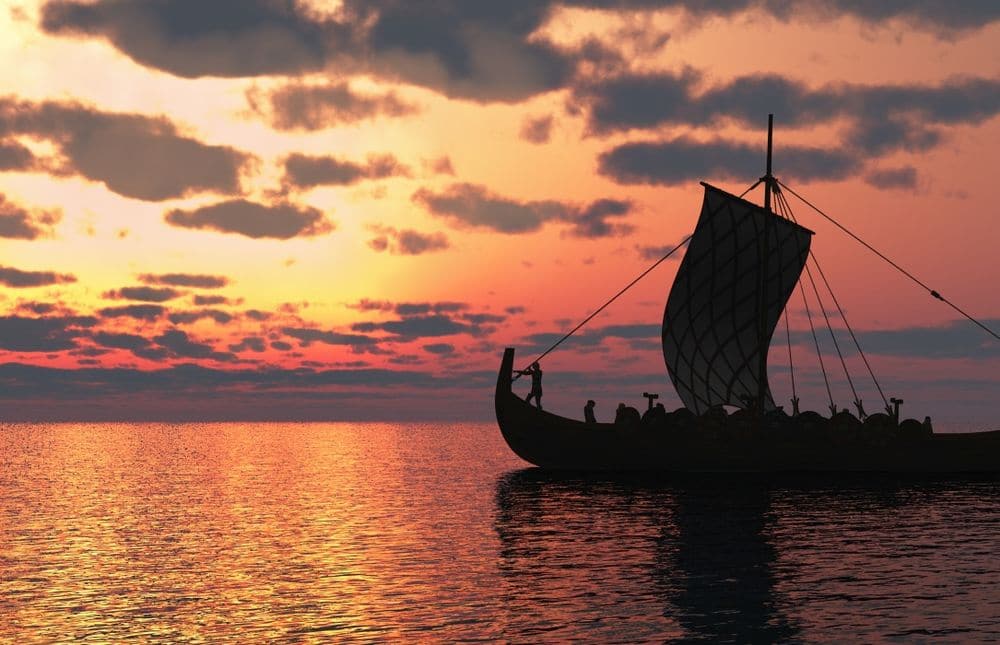 A journey through history and mythology

Greece does not have a monopoly on mythology. In Northern Europe, the Vikings also had their golden age, full of ambivalent gods, epic tales, war heroes and ocean voyages. How about a spot of time travel?

It is a fascinating paradox that the Vikings were hugely important across the whole of Europe during the early Middle Ages – so much so that their era of supremacy is known as the Age of the Vikings – yet they left few traces of their civilisation behind them. The Vikings were, of course, big talkers and long favoured oral traditions over the written word. Their culture, histories, tales and legends have been passed down through the centuries in skaldic poems. Skalds were official poets working in the service of a king, clan chief or jarl. Their role – to narrate heroic sagas – was one of the most cherished artforms, but an ephemeral one. And carving runes into rock, the only form of writing used at the time, wasn’t exactly an easy way to preserve longer texts. The Vikings’ abundant heritage and the extraordinary influence they held over the northern part of the world will therefore long remain the stuff of hearsay.

The written version of their history only began in the 10th century with the arrival of the first Christians, and Latin script, in Scandinavia. The newcomers recorded all their observations of Nordic civilisation. in writing. They weren’t, however, always very objective! This pagan civilisation – deviant in the eyes of the missionaries – had long been described as savage and its maritime activities equated with piracy. Revisions to our historical viewpoints have revealed that the Vikings were some of the greatest merchants and explorers of the era. Their seamanship was such that some crews even discovered the Americas before Christopher Columbus.

Norway: a country born of legend?

Viking mythology spread throughout Scandinavia and right down to beautiful Normandy, whose name means “Man from the North” – in other words, those people wearing horned helmets who conquered it! But the truth sometimes gets lost amongst all the legends and histories. This is certainly the case with Norway. According to one etymological interpretation of the word Norway, the name could derive from the Old Norse (the first written Scandinavian language) “Nór rige”, meaning “kingdom of Nór”, a mythical king. 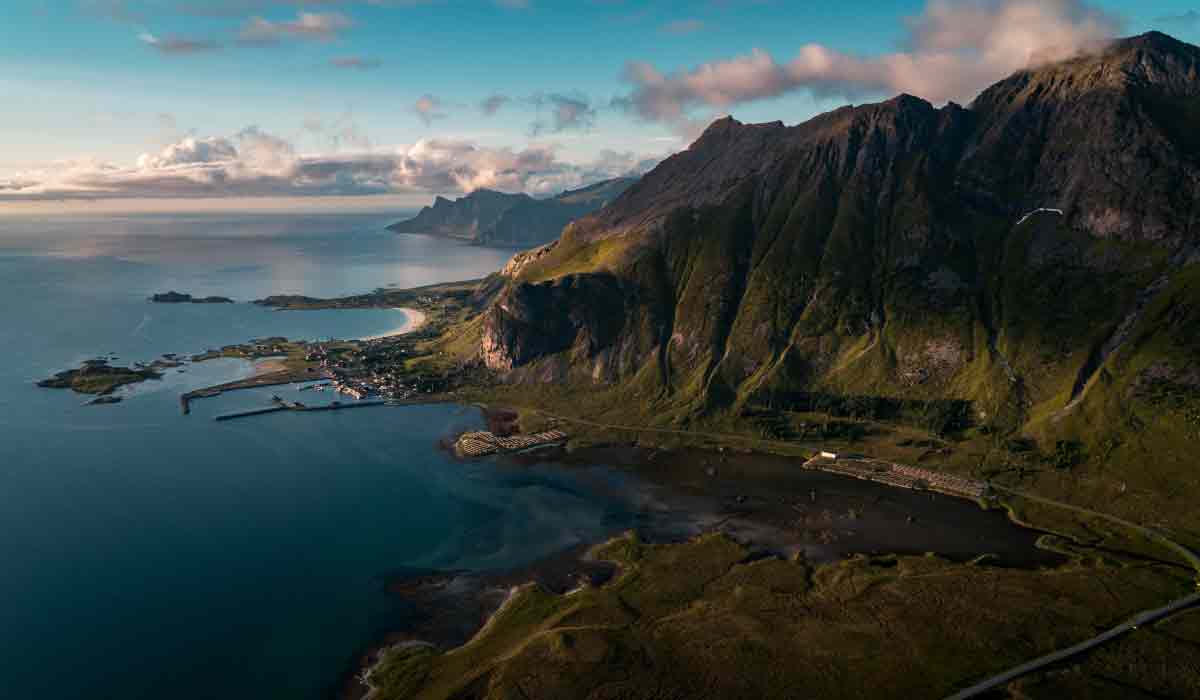 Before becoming the first king of Norway, Nór was a prince. He was the son of King Thorri who reigned over Gotlandi and Finnlandi. Thorri had a daughter, Gói, and two sons, Nór and Gór. One day, his cherished daughter mysteriously disappeared, so he sent her brothers to find her. Gór went by sea and Nór by land. This is how Nór came to cross the mountainous lands of the west, subduing the princes that he met on his way. By forging allegiances, Nór created the state which bears his name. History doesn’t say whether he found his sister – but he did create a motherland.

Norway remains a place where historical fact meets ancestral legend. There are countless places in the country which bear a name directly inspired by legend. The best known of them, Jostedalsrypa (“The rock ptarmigan of Jostedal”), tells the tale of a young girl left alone in the valley of Jostedal (from where you can reach Europe’s largest glacier, Jostedalsbreen). She spent her life there until she was discovered by villagers. She then became a fierce being, rather like a wild bird.

Underground genies, spirits of the forest, trolls, imps, mythical kings (such as Olav) and polytheistic deities still inhabit every corner of Norway, and make their mark on the culture. This mythology did not disappear when Christianity arrived in the country; it was, and remains, too interwoven into the fabric of the culture for that. Norway’s supernatural creatures, or “vetter”, are categorised as bergfolk (mountain folk), haugfolk (hill folk), underjordiske (underground folk), huldrefolk (fairies of the mountains and forests) or tusser (supernatural creatures who also live underground), and all have passed through the filter of Christianity. These pagan, mythological creatures were reinterpreted as children, hidden from God by Eve. But when He discovered them, God decided that that which had been hidden would remain so forever.

Awaken pagan spirits with a mythic voyage in the fascinating kingdom of Norway and experience the magic of a fabled land.

In the footsteps of the Vikings

Experience an extraordinary adventure with our itineraries in Northern Europe and the Arctic!