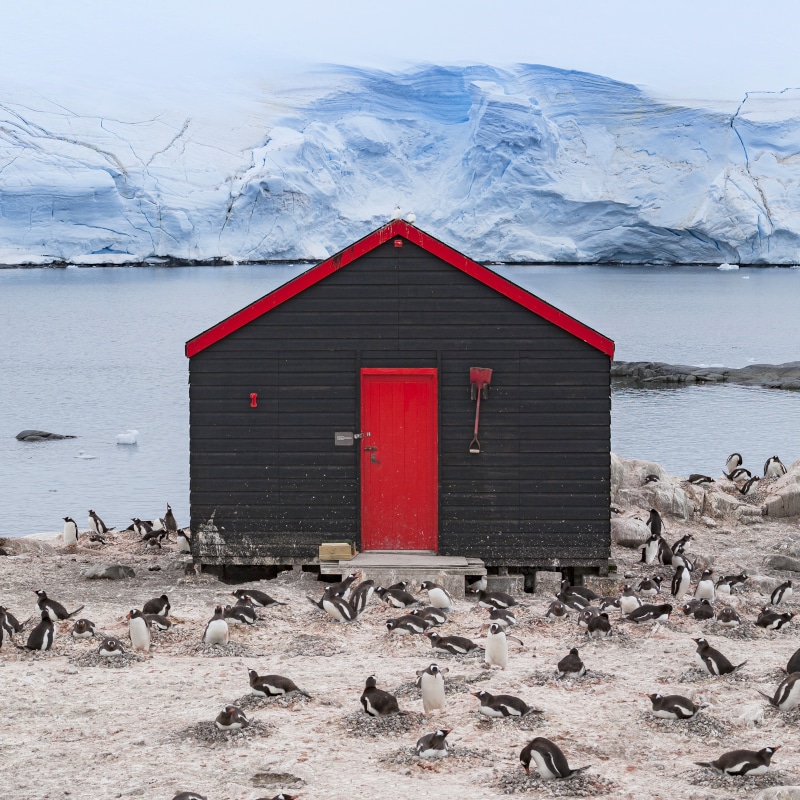 Who lives in Antarctica? What are the living conditions like on the White Continent? What is there to see on the Antarctic Peninsula? Many questions come up when you’re preparing an Antarctic cruise. To answer some of these questions, we talked to a seasonal worker who was hired to work in Port Lockroy, on the tiny Goudier Island, north of the Antarctic Peninsula. His main task? Managing the planet’s southernmost post office and ensuring that postcards sent by cruise tourists who have come on an adventure to the ends of the earth arrive at their destination, and much more besides. Meet a caretaker like no other, who has chosen the penguins as his neighbours and ice floes as his place of refuge.

A bit of background: what is Port Lockroy like?

Port Lockroy is situated on Goudier Island. It is about as big as a football pitch, with its rocky terrain covered with ice during winter. It looks out onto enormous icebergs. Behind it lies another island, this one even more mountainous. There are penguins everywhere you look! In fact, half of the island is reserved just for them and is strictly out of bounds for humans. This is a permanent reminder that we are in a natural environment, and that we must not disturb the way of life of the local fauna. 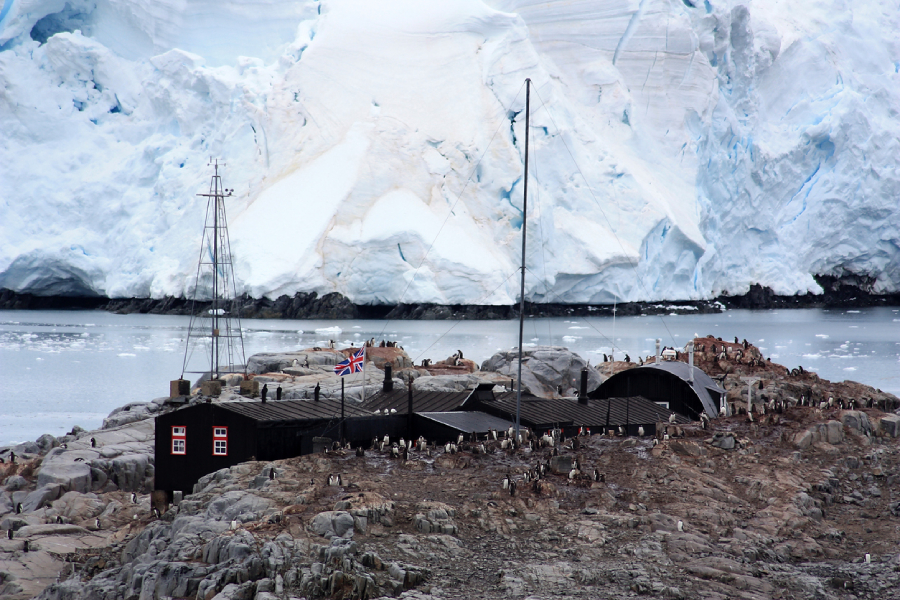 The only humans in Antarctica are scientists and fleeting tourists: so what does a postman’s job entail?

The ‘postman‘ role is just one of the many aspects of the job. We don’t look after post for the scientific bases, but we are in charge of sorting and franking cards posted at Port Lockroy. This is the world’s most southerly post office. We have our own postage stamp, designed by the British Royal Mail, as well as our official Antarctic stamp, and our own post box. This is all part of the South Pole experience: sending post from the ends of the earth on your Antarctic cruise.

But there isn’t only post at Port Lockroy. We also run the museum dedicated to the Antarctic adventure, and the souvenir shop. We also look after the premises and fulfil the more scientific role of studying penguin reproduction and the impact of humans on the environment, for example. 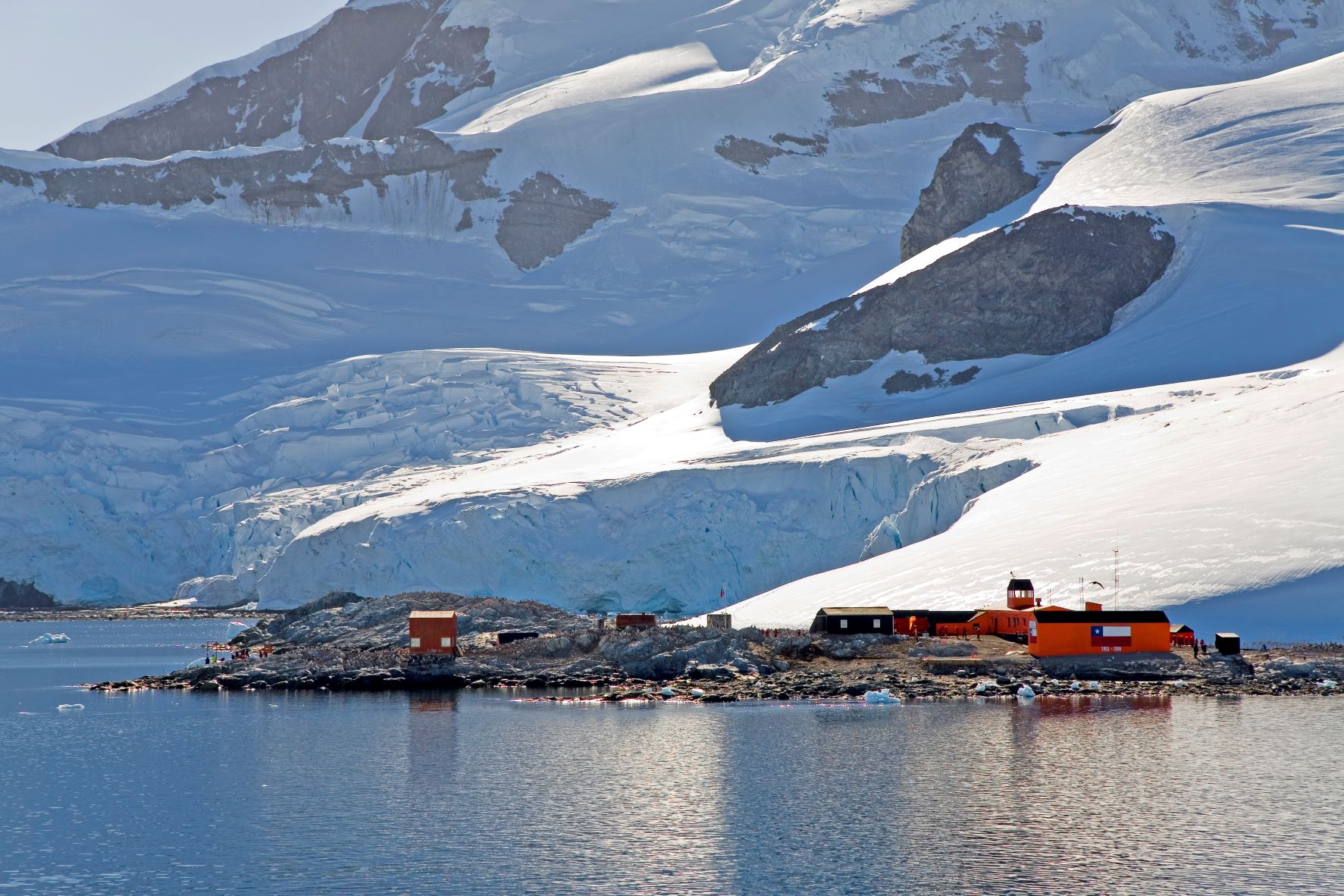 So you work as a team and report to the Royal Mail?

There are four of us living in almost full self-sufficiency from mid-November to mid-March; these are the summer months in Antarctica. The teams change each year. We are recruited by the UKATH (United Kingdom Antarctic Heritage Trust), which looks after the UK’s Antarctic heritage. Port Lockroy was one of the nine British military bases created by Winston Churchill during the Second World War. Today, only six of these sites remain. Originally known as Base A, Port Lockroy is the only one that is still in operation. 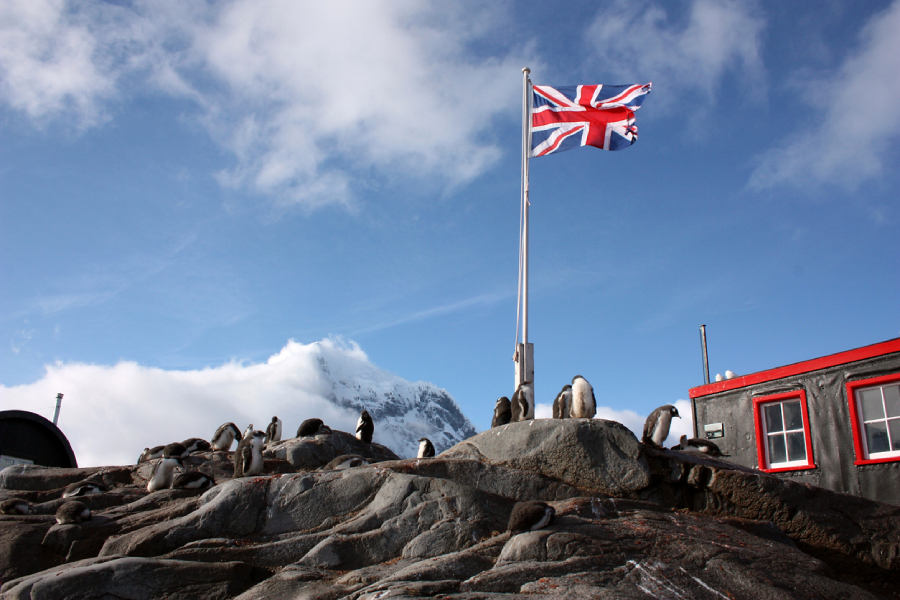 It’s all fairly basic! The island has three buildings: the museum and shop, which hasn’t changed since the fifties, a boatyard where merchandise is stored, and our living quarters. Its size and location remain unchanged from the original building. This is because no new buildings can be constructed in Antarctica. We have no running water, toilets or showers. We eat tinned or freeze-dried food, as well as rice and pasta. There are a few solar panels enabling us to generate a small amount of electricity. In terms of clothing, we are kitted out by UKATH with high altitude garments. During the period we are on location, the temperature varies between -15°C and 5°C, and the sun never sets. We have a satellite telephone for emergencies, as we are seven days from Ushuaia by boat.

Is there a specific recruitment process for this type of work?

UKATH initially selects twelve people from 660 applications. These twelve candidates then undergo interviews in England, as well as two intense days entailing psychological testing, assault courses, tying nautical knots, tests of strength, logic, electricity and software knowledge, blindfolded games and activities, and how to put up and take down a tent. The aim is to establish how the candidates behave as part of a team, in unusual conditions.

Why did you apply?

I’ve been living this way for six years, combining my love of travel with working in isolated locations. I’ve worked as a refuge warden in the Haute Savoie Alps in summer and winter, as well as in fjords and lodges perched on far-flung islands in New Zealand and Thailand. I’ve already been to the other continents. There was only Antarctica left: somewhere I really wanted to spend some time rather than just passing through. This role has enabled me to combine my taste for adventure and shared experiences with a truly unique job. Only 45 people have held this position since 2006. And I’m sure to meet other people who have fallen in love with Antarctica. It’s truly exhilarating!

Follow in the footsteps of the greatest explorers and set out to discover the mysterious white continent. 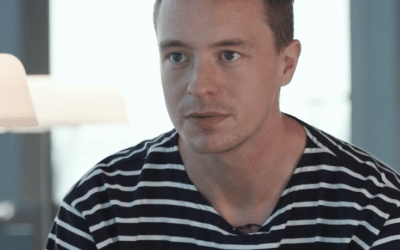 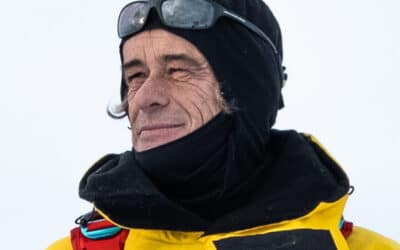 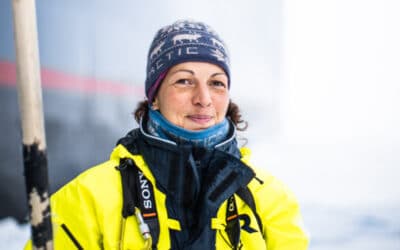 Tale of a winter in Adelie Land

A scientific and human adventure