Accueil > Olivier Levasseur: on the trail of the lost treasure of the pirate La Buse

Olivier Levasseur: on the trail of the lost treasure of the pirate La Buse 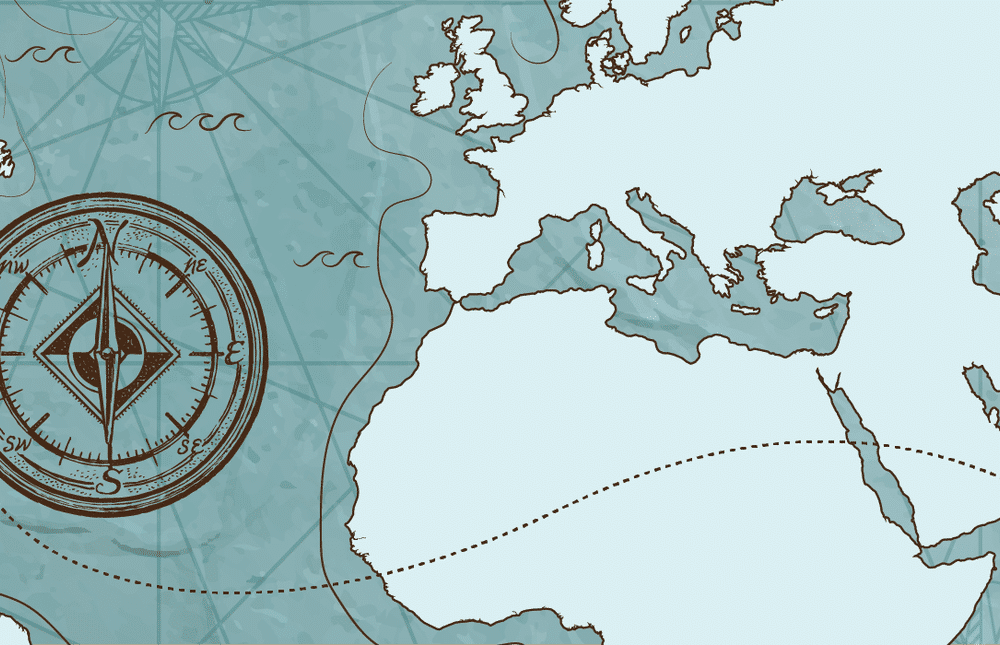 Olivier Levasseur, historical figure or folk legend? Both, my captain! Since his death in 1730 in Réunion, this famous French pirate, better known as La Buse, has lost none of his mystery and intrigue. And neither has his elusive lost loot, the stuff fantasies are made of and the focus of an astounding treasure hunt which began almost 300 years ago…

Pirate of the Caribbean

Olivier Levasseur was born in Calais at the end of the 17th century. The son of a freebooter, he had his first taste of maritime combat at the start of the 18th century, on board La Reine des Indes (The Indian Queen). At that time, Levasseur was operating in the Caribbean Sea as a privateer in the service of a French king embroiled in the War of the Spanish Succession. 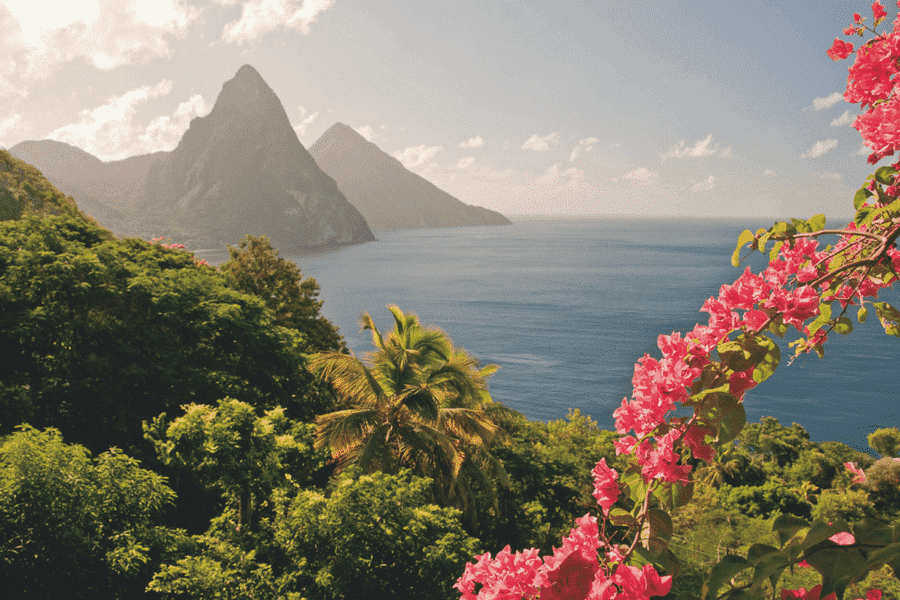 When the conflict ended in 1714, Versailles no longer needed its privateers. However, Levasseur was not going to return to mainland France. He became a pirate, first under the flag of the Englishman, Benjamin Hornigold then under his own name. Levasseur thus built up a solid reputation. That of a formidable predator, swooping down on his victims with all the speed of a bird of prey. He was nicknamed La Buse (The Buzzard)!

On the route to India 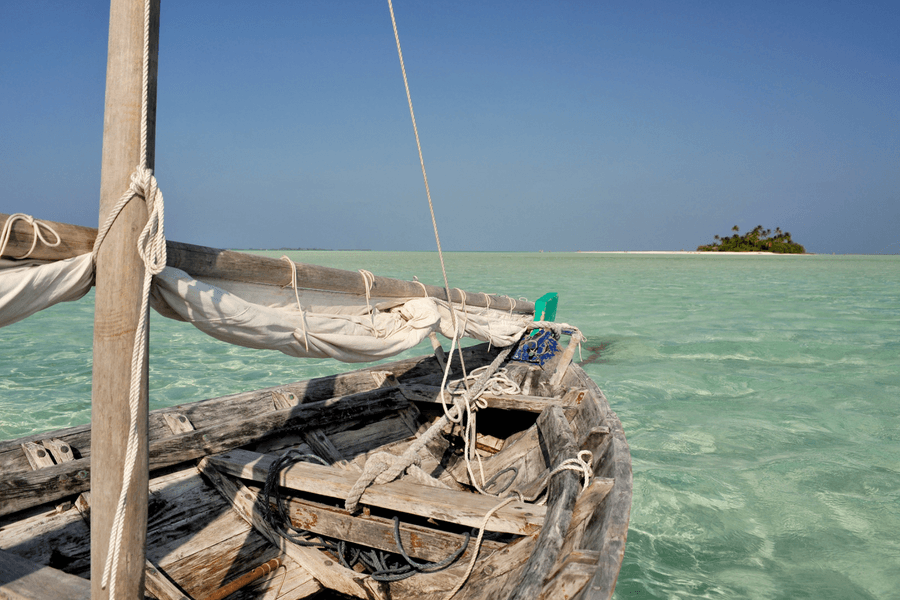 The Caribbean waters became increasingly perilous : the war on pirates carried out by the colonial powers became more and more gruelling. For La Buse, it was time to get out. His target? The route to India and the African coast. First off, in 1719, he headed to the Gulf of Guinea then, the following year, to the Indian Ocean and the Mascarene Islands. Levasseur dropped anchor at Île Sainte-Marie, the impregnable hideout for pirates, close to Madagascar. There he met the English pirate John Taylor with whom he joined forces.

26th April 1721 is fixed forever as a milestone in the history of piracy. That day, La Buse and Taylor were heading towards Île Bourbon (present-day Réunion). In their crosshairs: the Nossa Senhora do Cabo or The Virgin of the Cape, an 800-ton Portuguese flagship with 72 cannons, moored in Saint-Denis harbour after suffering serious damage. On board was the Count of Ericeira, Viceroy of Portuguese India, and in its hold was almost ten years of accumulated treasures : gold, diamonds, jewellery, spices, cloth, fine wood and more. After heavy fighting, La Buse and Taylor seized the ship and its spectacular loot, estimated at over 4 billion euros ! The Virgin of the Cape was renamed Le Victorieux (The Victorious) and became Olivier Levasseur’s powerful new ship.

The birth of a myth 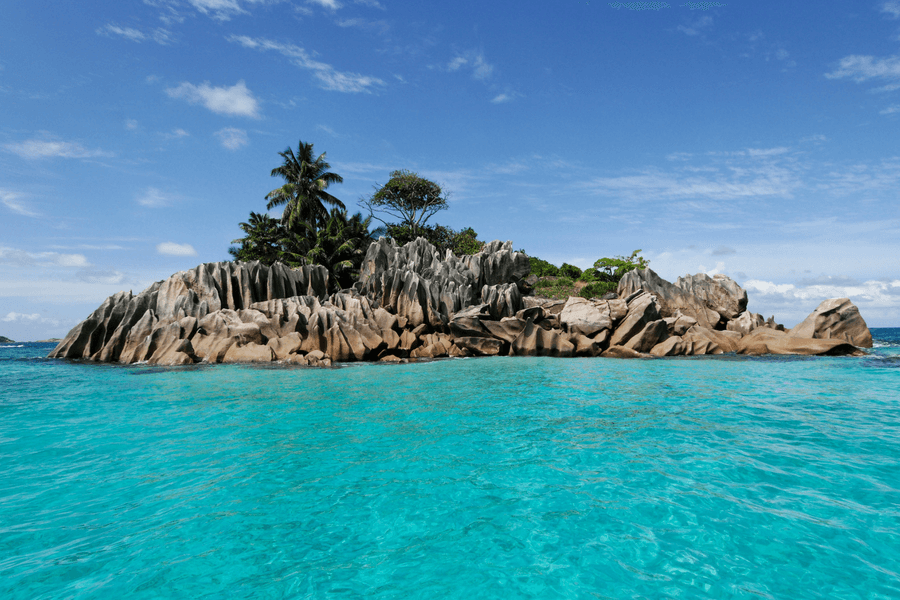 In 1724, making the most of the charter of clemency offered to freebooters by the king of France, La Buse decided to retire to Île Sainte-Marie. No more piracy! But he refused to give back his treasure, a precondition of the royal amnesty. Levasseur thus tried to lie low by working as a pilot for ships in Antongil Bay… But in 1729, La Buse was recognised and taken in shackles to Île Bourbon to be tried. He was quickly sentenced: death by hanging. 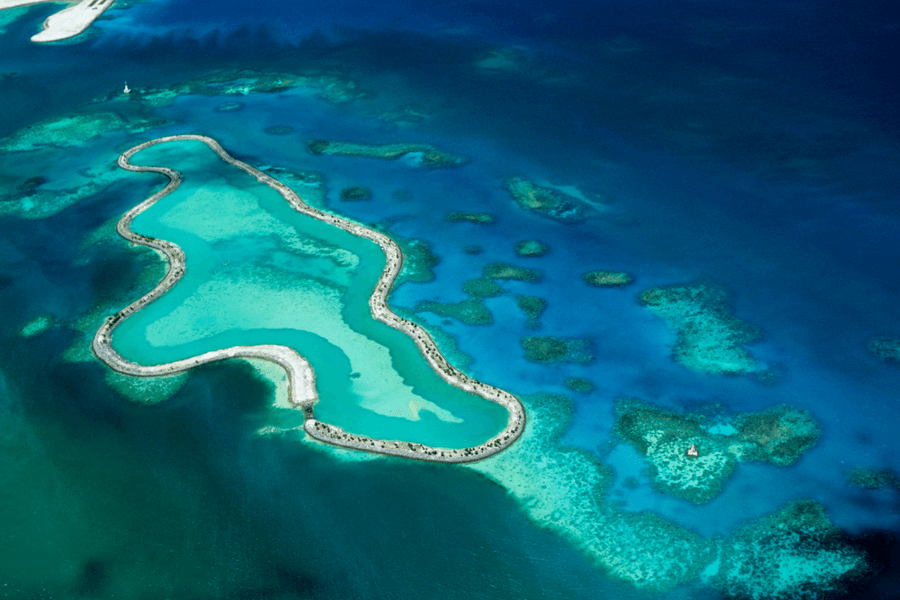 “With what I’ve hidden not far from here, I could buy the entire island”, he supposedly revealed to his gaoler. And on the day of his execution, on the gallows, with the rope around his neck, he is said to have thrown a mysterious cryptogram to the crowd while shouting: “Find my treasure he who can!” starting a myth and, with it, an astounding treasure hunt. Although in 1934, the historian Charles de La Roncière was the first to publish a translation of the coded message, the text remains unintelligible. Incidentally, is it even a text? Even now, many people try to decipher the document wanting to get their hands on La Buse’s treasure: from Réunion to Seychelles, from Mauritius to Rodrigues right up to Juan de Nova, every island in the Indian Ocean is a safe and we must find the key. 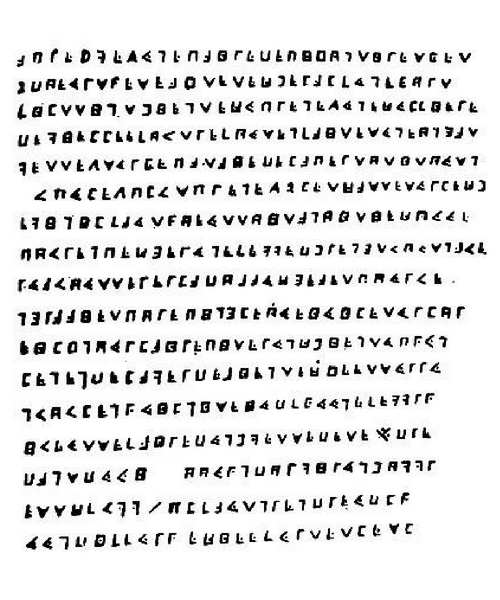 So, this treasure, is it a dream or reality? A bit of both… Although it seems unlikely that the cryptogram is authentic, the puzzle and curiosity that it has generated for three centuries are very real, making the myth of the pirate La Buse, now a key figure in the folklore of the Indian Ocean, last forever. 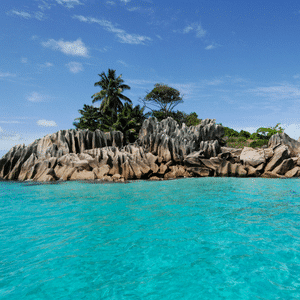 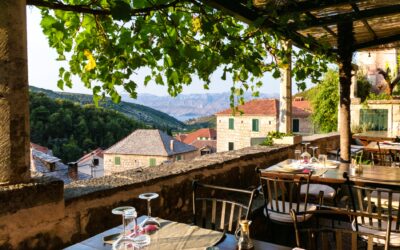