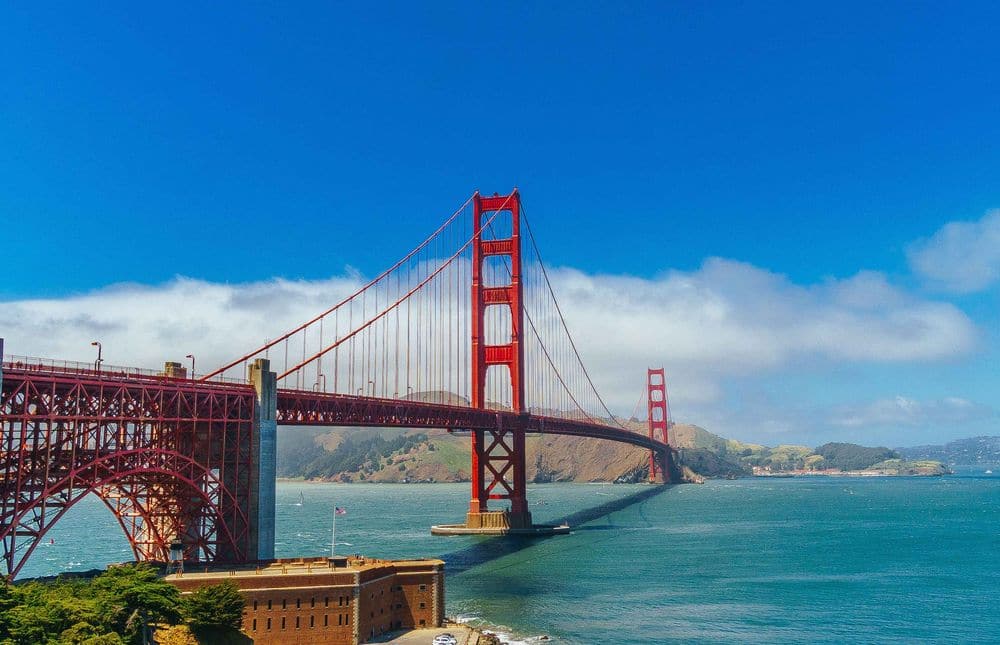 Embark on a cruise where the arts take centre stage

If there is an ultimate luxury, it is the pleasure of combining our passions into one memorable experience. When the love of discovery meets the love of art, a whole world of possibilities opens up. On this Ponant cruise along the West Coast of North America, between Canada and the United States, the world’s largest auction house of contemporary art, Christie’s, will open doors to galleries and museums, revealing the secrets of key pieces of contemporary art. 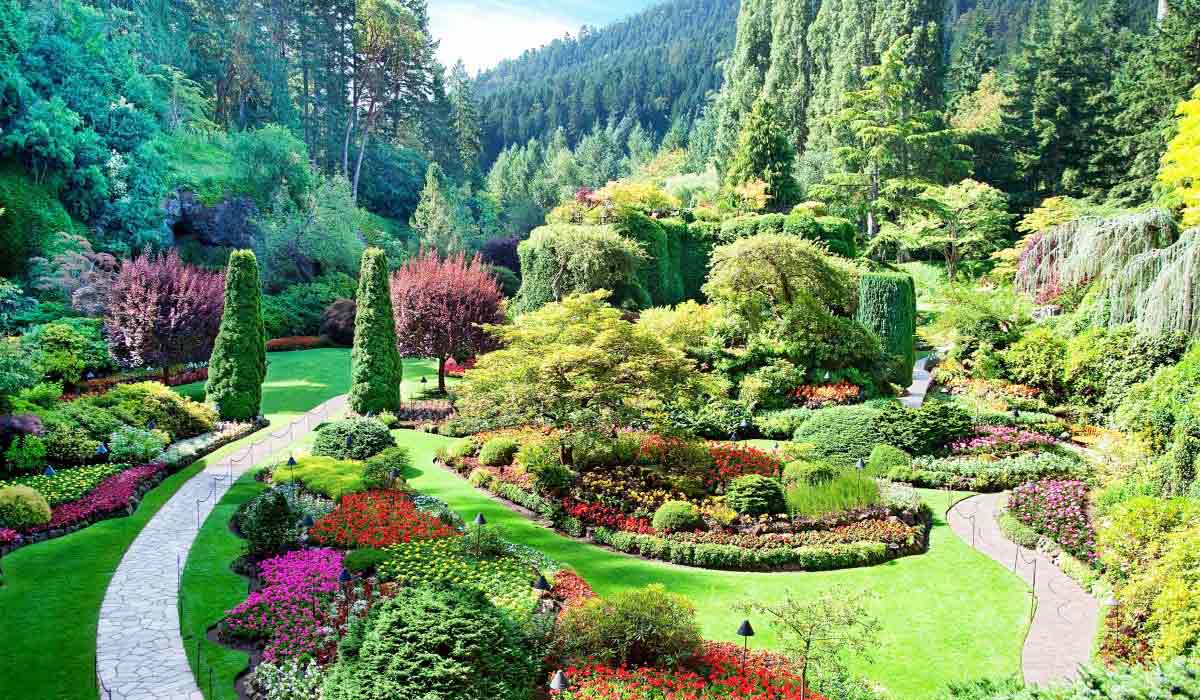 At the southern tip of Vancouver Island, the provincial capital of Canada’s British Columbia is so beautifully preserved that one might think time had stopped in the mid-Victorian era. Victoria lies between the impressive Hatley and Craihdarroch Castles, witnesses of the city’s colonial past, and the simplicity of the seashore is a stark contrast. A walk along the Dallas Road Beach, from Victoria Bay or the historic Inner Harbor, or a detour via the authentic Fisherman’s Wharf with its floating homes offer a quiet interlude in this multifaceted city, while Victoria’s splendid Butchart Gardens, with thousands of flowers spread across 54 acres are a magical beginning to this coastal cruise. 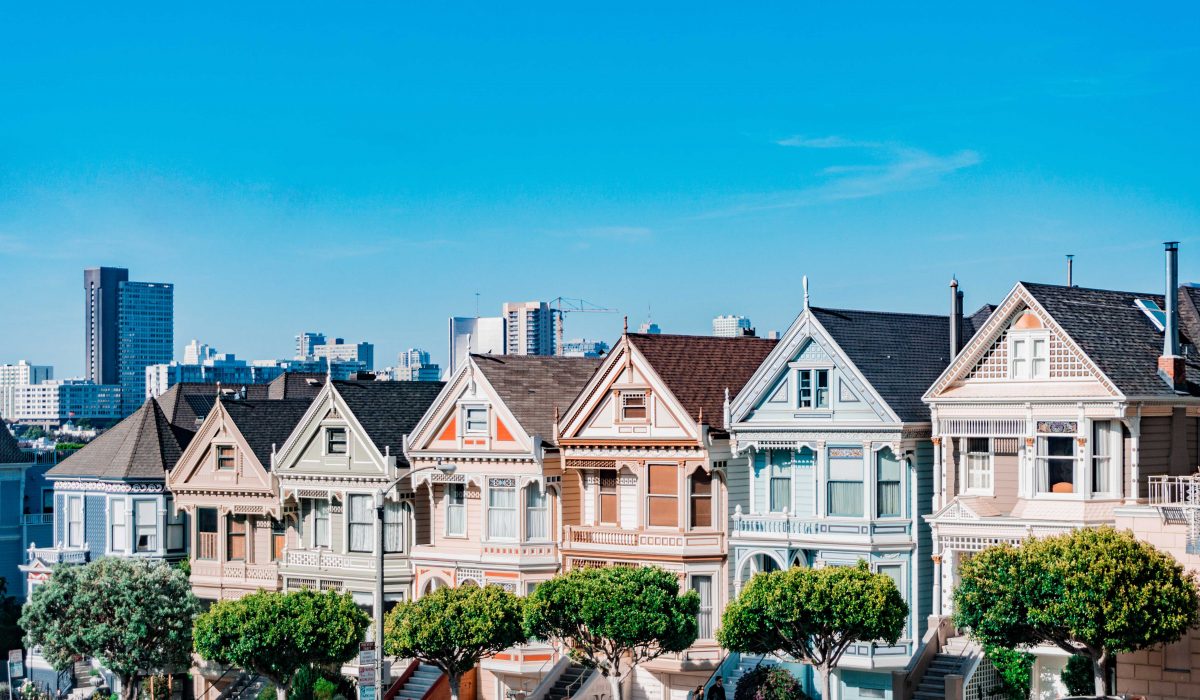 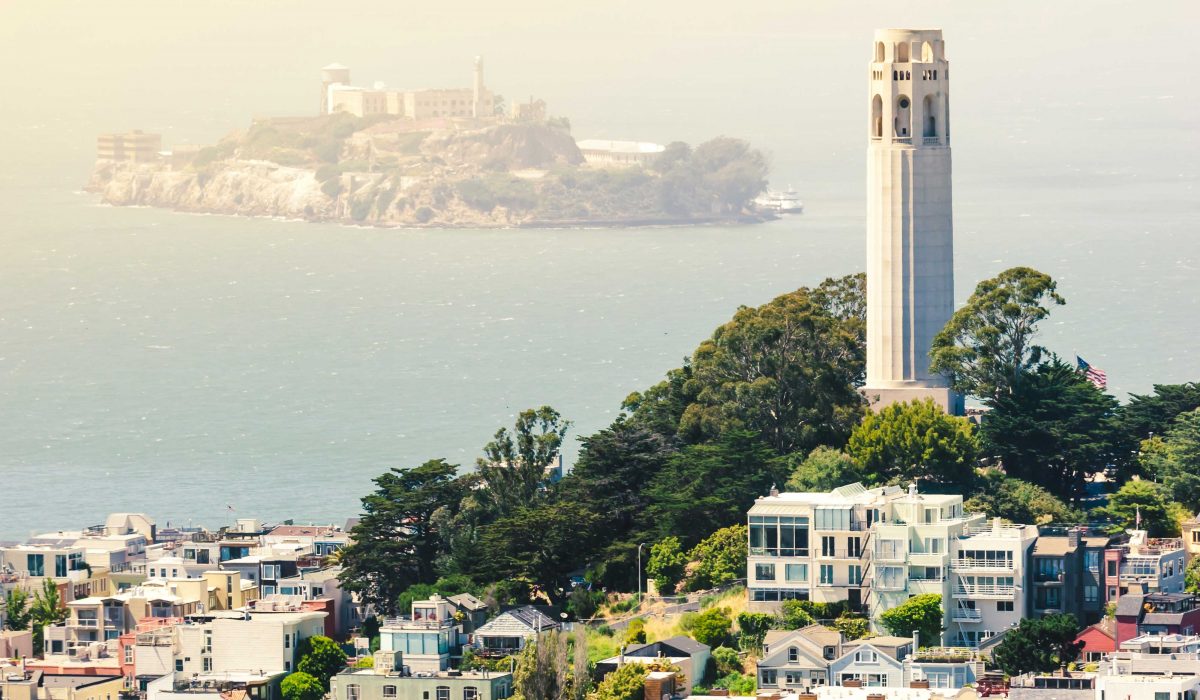 Nearby Silicon Valley, home to tech giants such as Google and Facebook, has not changed San Francisco, the most European of American cities. The iconic neighborhoods bring to light the cultural vibrancy of this diverse metropolis. Haight Ashbury, birthplace of the hippie culture, the restaurants on Fisherman’s Wharf and their view onto legendary Alcatraz prison, the famously gay Castro District and the colorful row of Victorian houses, San Francisco’s “Painted Ladies” — all shine in the shadow of the mythical Golden Gate Bridge.

The city is also home to artistic treasures, at the epicentre of which is the Museum of Modern Art (SFMOMA). Between Alberto Giacometti’s sculptures, Alexander Calder’s mobiles, Andy Warhol’s pop art, Jasper Johns’ collages and more, guests may appreciate the secrets of contemporary art since its beginning in the early 20th century. In partnership with Christie’s, Ponant will offer a walking tour of the most impressive pieces in the auction house’s collection, complemented by cocktails and private lectures. 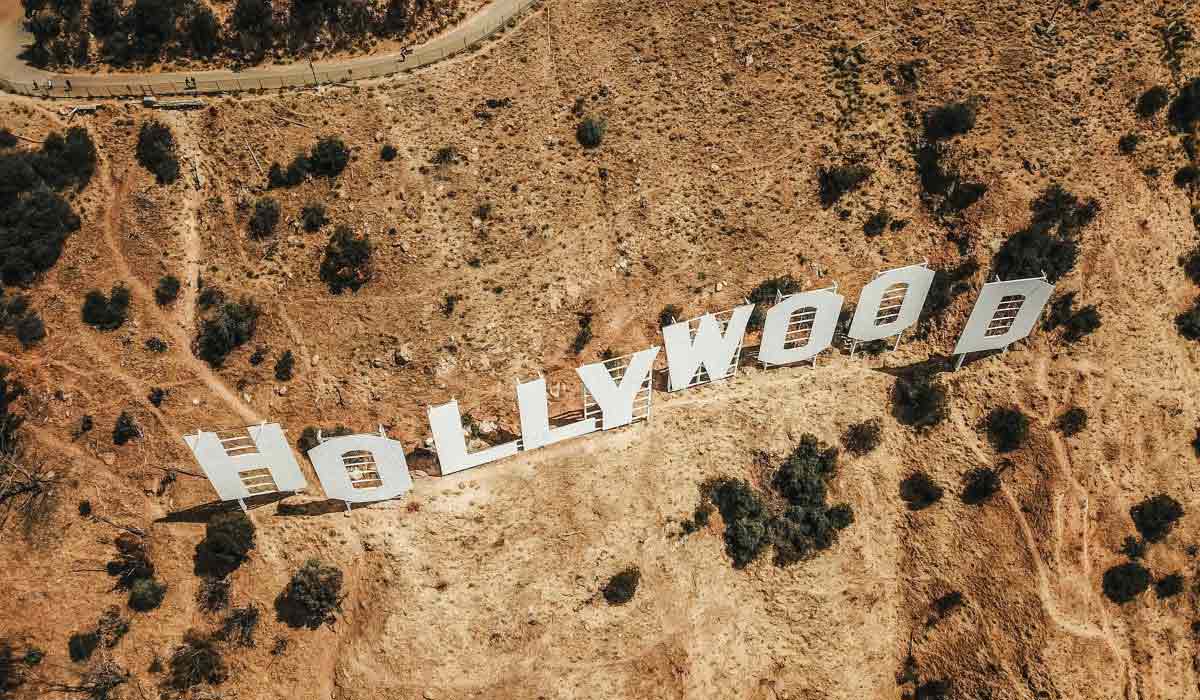 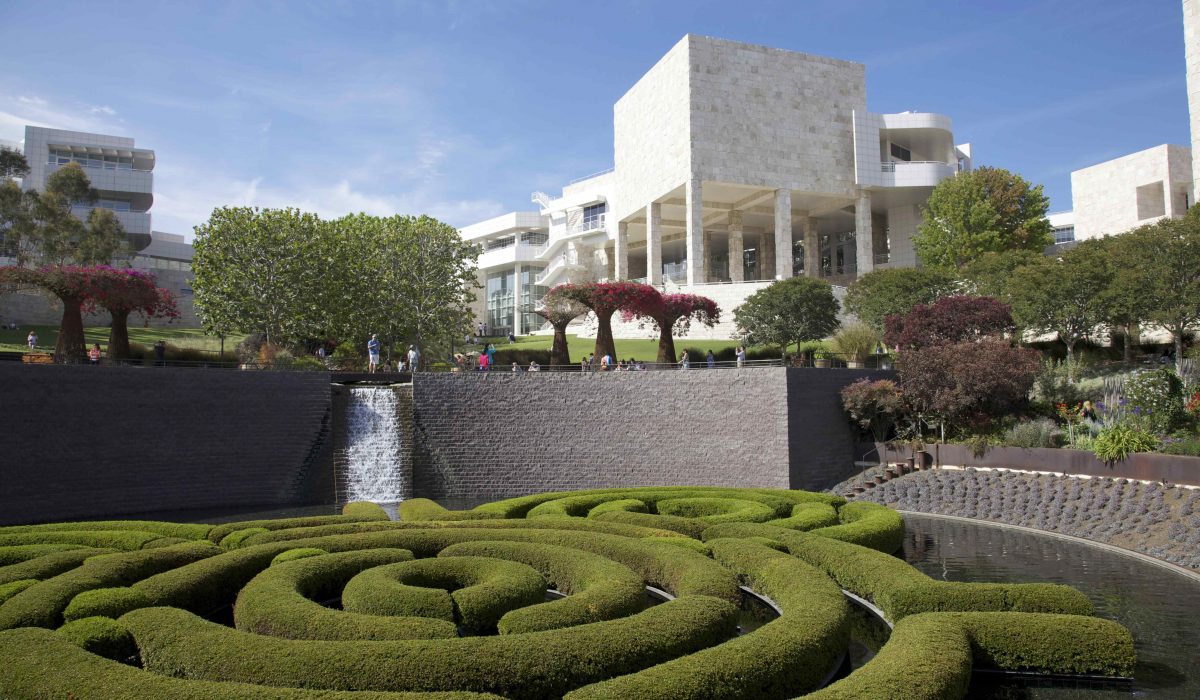 The artistic spirit of our cruise will continue in Los Angeles, at Christie’s exhibition and event venue located in Beverly Hills at the heart of the art world. Thanks to our privileged partnership with this renowned auction house, we will explore a fascinating world of art that is inaccessible to most.

Guests will also enjoy visits to the Los Angeles County Museum of Art, dedicated to the rich cultural heritage of the City of Angels, the J. Paul Getty Museum, which focuses on the antiquities of ancient Greece, Rome, and Etruria, and the Museum of Contemporary Art, housing close to 7,000 pieces — some the most celebrated in contemporary art. Additional activities include a climb to the famous giant “HOLLYWOOD” letters or a stroll along the city’s star-studded Walk of Fame.

San Diego : Port on the Pacific

A port that was once host to America’s Cup, San Diego has maintained the naval and eco-friendly spirit that continues to nourish this thriving city. At the well-known Torrey Pines Beach, surfers and protected bird species coexist peacefully under the watchful eye of tanned lifeguards. Further along the shore, the fashionable neighborhood of La Jolla Cove is a stage for large gatherings of eared seals and other sea lions. Proud of its architectural heritage, the city has put considerable effort into preserving the historic Gaslamp Quarter, where trendy restaurants compete for space with chic boutiques. San Diego is also ideal for a leisurely walk, with time to appreciate the energy of California life and art one last time. 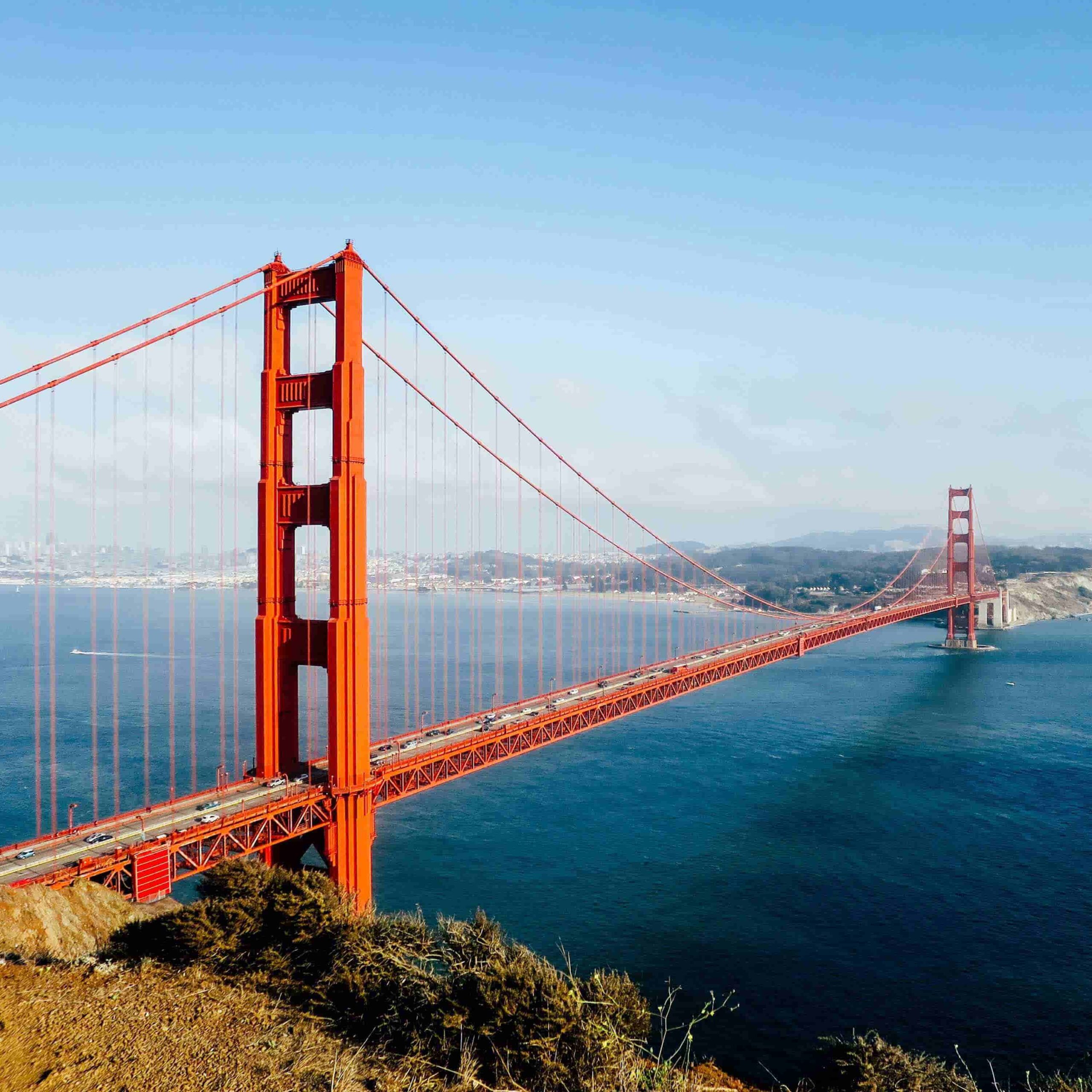 Combine art and travel with Ponant

Day after day, let yourself be guided and discover what happens behind the scenes of the prestigious auction house, Christie’s.