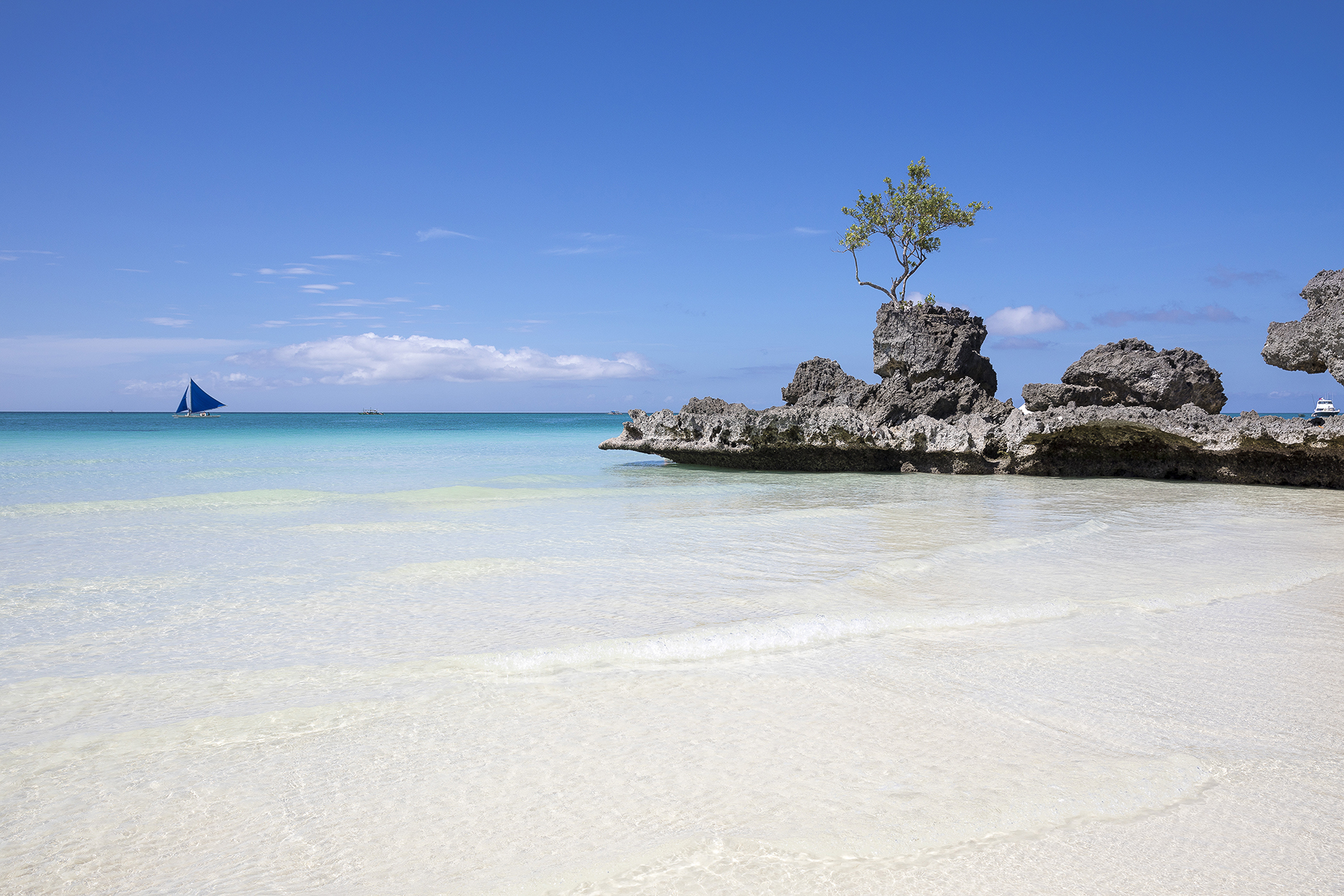 A journey through nature untamed

We get it wrong these days. All too often we conflate the ideas of holidays and travel. We confuse the idea of “doing nothing” with “doing it all”. And because there is a time and a place for everything, travel is definitely what we’re talking about here. Like the pirates of yesteryear, let’s set sail for the Scattered Islands.

Explorers for our times

Is it possible to feel all alone in the world? To find a place where no traces of humankind are to be found? To leave civilisation behind and immerse yourself in the heart of an untamed wild and natural landscape? This dream of exploration can come true true on the coast of the Horn of Africa, courtesy of the Scattered Islands. Scattered, because they are dotted around Madagascar. These five islands are spread out from the north-east to the south in the Mozambique, Channel and answer to the names of Europa (the most southerly), Bassas da India (its neighbour), Juan de Nova (more or less halfway between Madagascar and Mozambique), the Glorioso Islands (an archipelago to the north) and Tromelin to the north-east.

Considered tiny outposts of France, these islands were once the “residual territories of the French Republic” and now form the 5th district of the deceptively named French Southern and Antarctic Lands… Their history is closely linked to France’s maritime history and they are now recognised for the wealth of their exotic flora and fauna, hence their status as a nature reserve since 1975. 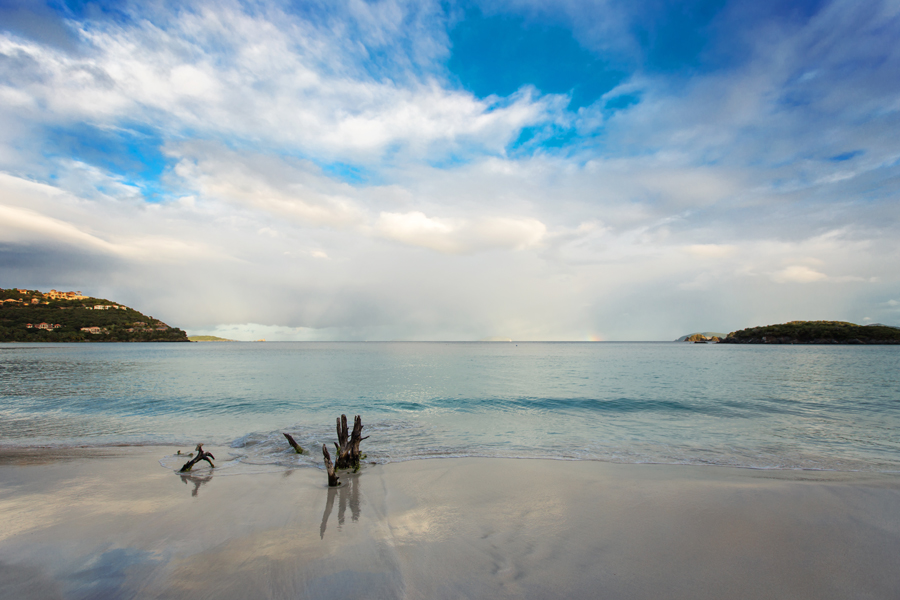 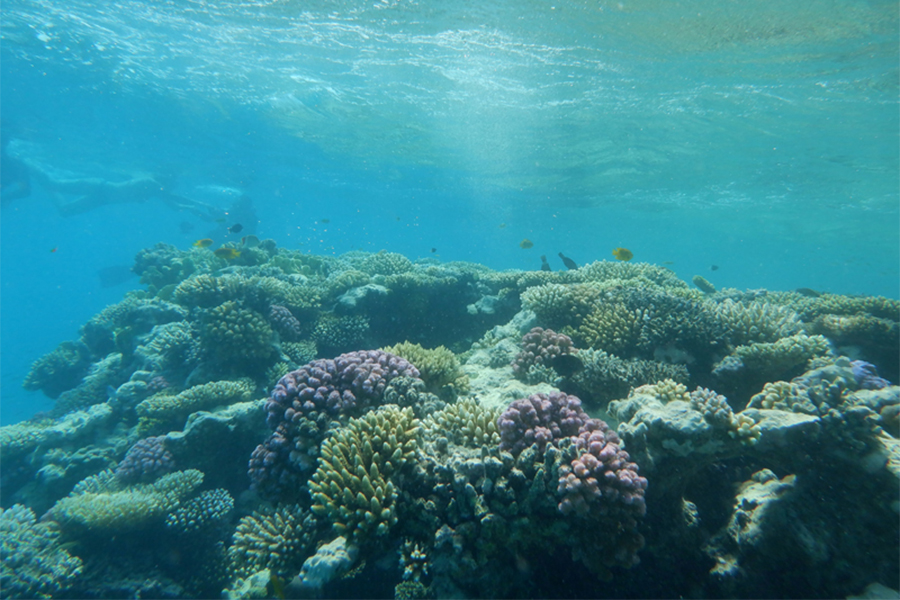 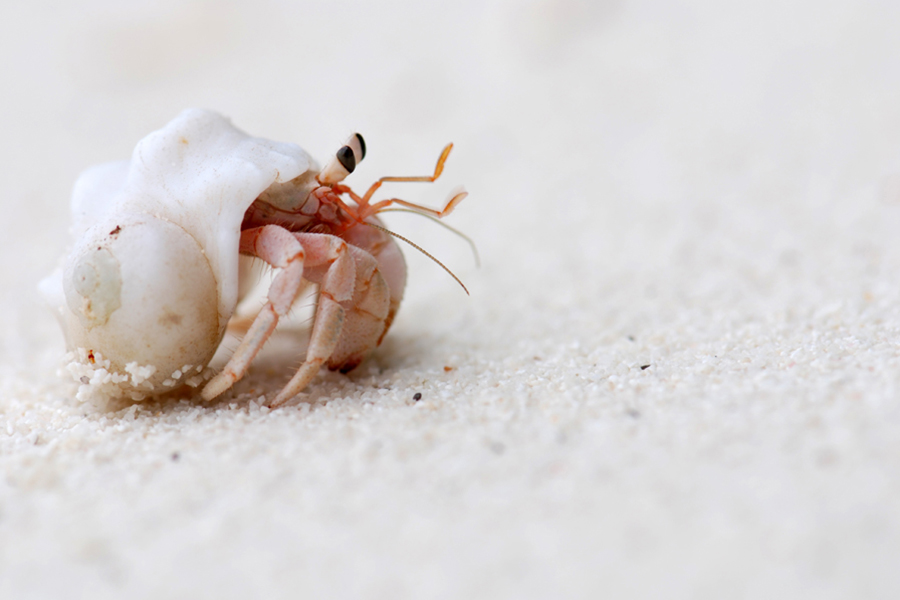 On the other side of the world

If you don’t know your masked booby from your red-footed booby, all will be revealed with a visit to Europa Island. This rare species of bird coexists here with flamingos, Arctic terns (even rarer) and wild goats. The coral reefs which encircle each of these islands provide a natural nursery for turtles. The spectacle of the young turtles hatching and running for the sea is a truly magical moment. The species that make these islets their home are rare, awe-inspiring and fragile. Their only human companions are the meteorologists stationed on Tromelin and Europa and a few gendarmes based on the Glorioso Islands.

In this unspoilt corner of the world, humankind is but an observer. The mangroves which shelter Europa have been there since the time of the first civilisations. The coconut groves on Juan de Nova are among the oldest in the world. Gaze upon one of the islands’ beaches and let yourself be surrounded by a sense of the vastness of the universe. There’s no better place to appreciate the insignificance of humankind on this planet. 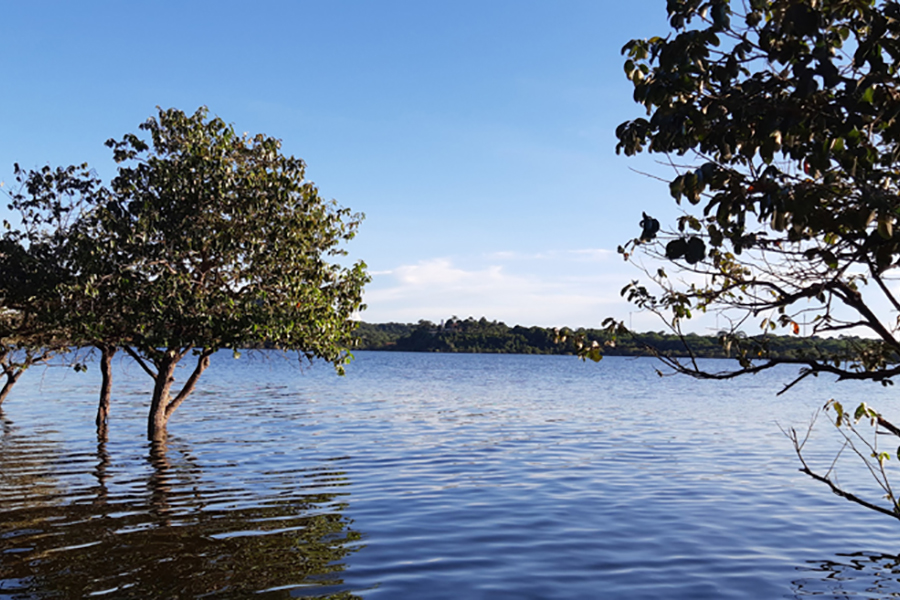 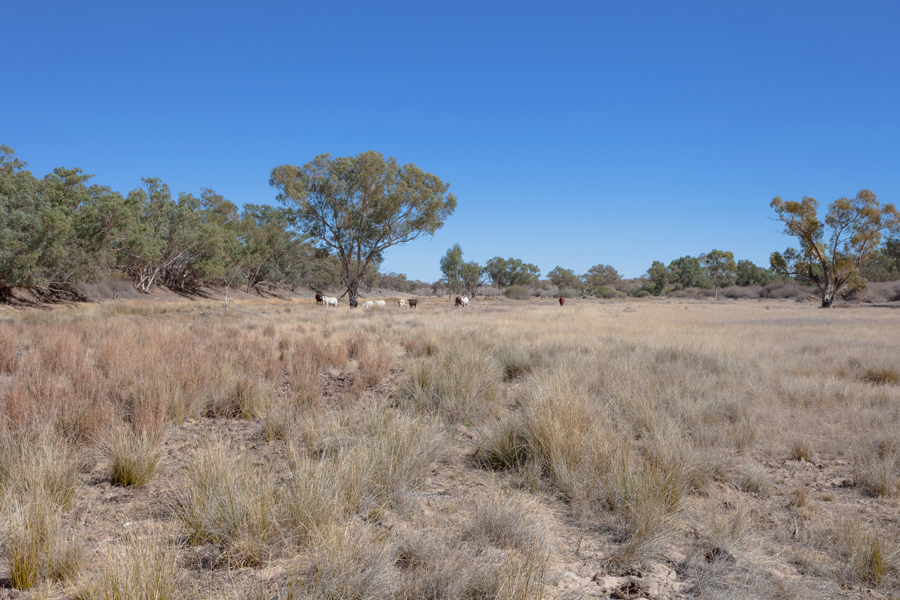 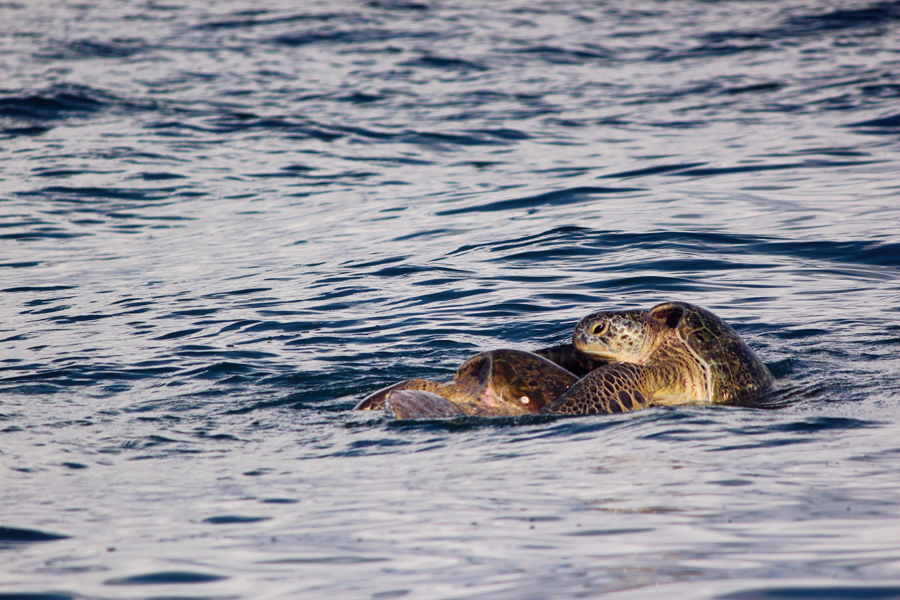 Discover the Glorioso Islands, an archipelago within an archipelago, which consists of Grande Glorieuse to the south and Île du Lys… a true desert island. To be strictly accurate, the archipelago also includes two small islets which neighbour Grande Glorieuse, the aptly named Roches Vertes (Green Rocks) and Île aux Crabes (Crab Island). Four parcels of land protected by a lagoon which dries up at low tide. Some of the mariners who visited the Indies during the 16th century were doubtless aware of the existence of these islands, however, their histories did not begin until Hippolyte Caltaux came across them in 1879. He was the one who named these islands, in homage no doubt to the 1830 revolution which he wanted to honour in the faraway Indian Ocean. Copra from his coconut grove and guano from the Île du Lys was then traded along the trading routes until 1907.

Out of all these islands, it is the Gloriosos which are richest in history. It is a violent history history indeed as they were once a hideout for pirates attempting to evade the French navy – a journey to these parts will therefore be rich in both wildlife and mythology. It will unveil the great history of French exploration and the glory of a past in which the unknown still existed. 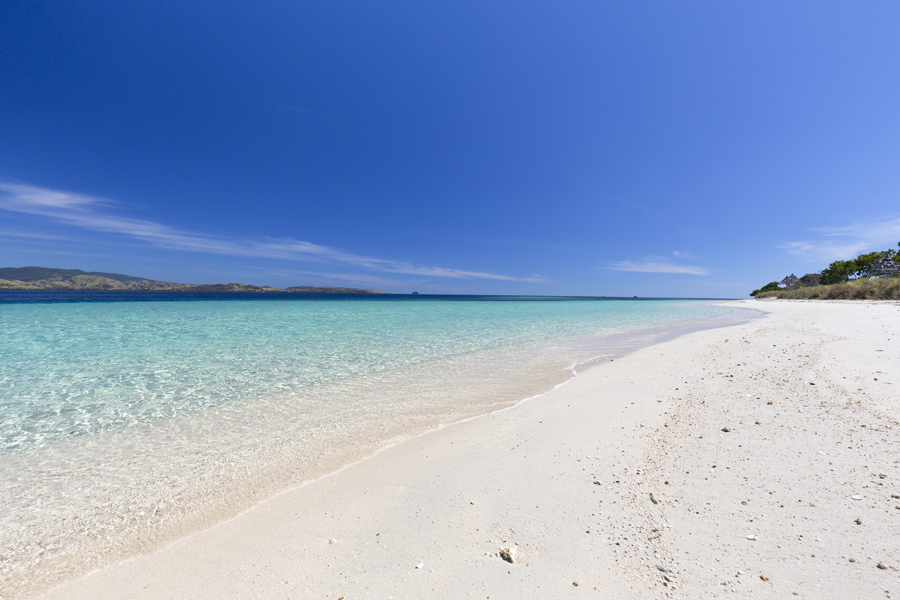 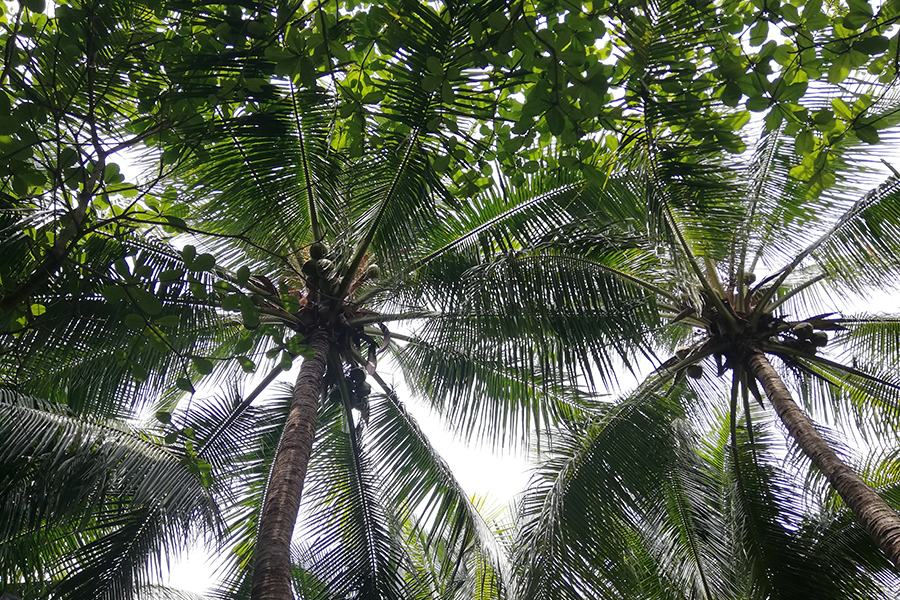 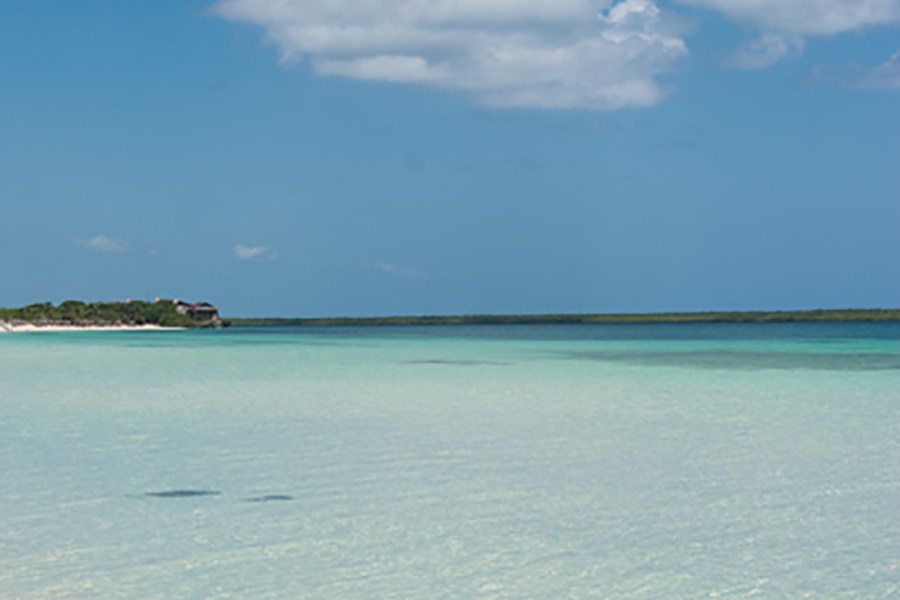 Set your sights on these picture-postcard perfect lagoons! At your journey’s end: the great unknown and untamed beauty. 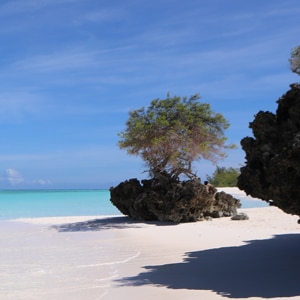 In search of unspoilt lands