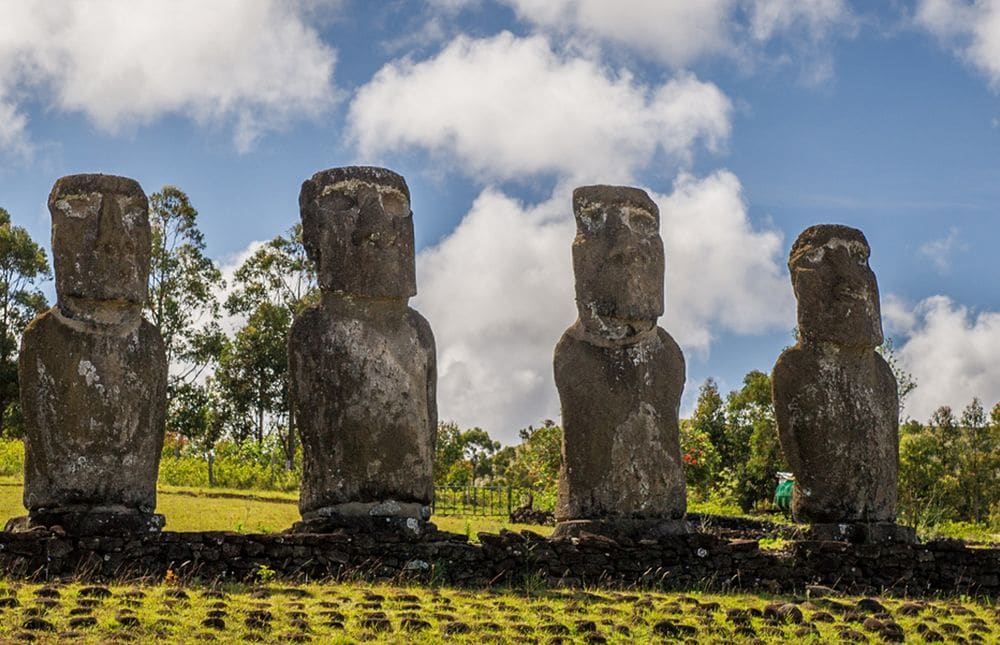 A taste of something exceptional between the Atlantic and Pacific Oceans

Pure objects of desire for explorers, the islands are a place to be experienced rather than just visited. Over there, between Argentina and Chile, they do not offer themselves freely but must be earned. It is up to the curious traveller to surrender to them. Powerful lands steeped in culture and history, they awaken all the senses of those seeking distant and different places. 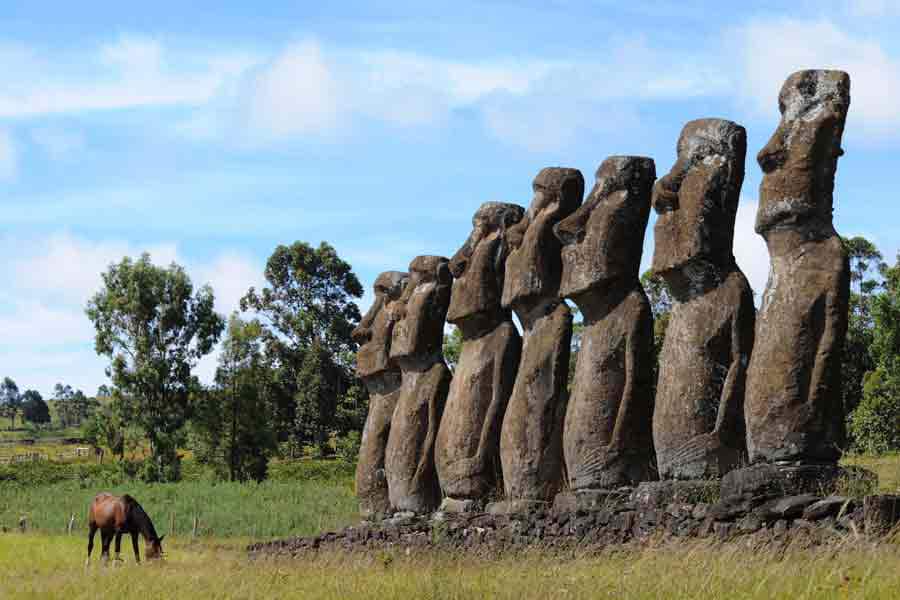 It is called Hanga Roa in Rapa Nui (a term used to refer as much to the island as the language). It has universal appeal due to its some 900 Moai, immense ancient statues and the rongorongo script, its Oceanian writing. “It” is Easter Island and its mysteries. Known to everyone yet few set foot there… and with good reason. Lost in the middle of the South Pacific Ocean, the location of this triangle of Chilean land has earned it the title of the most isolated inhabited island in the world. We prefer the more poetic name, the “Navel of the World”. It was listed as World Heritage by UNESCO in 1995 so the area is protected. The parks and reserves that surround the archaeological sites are jealously guarded by the Rapa Nui islanders, who may get a bit touchy if regarded as Chilean! The Corsicans of Oceania? Things to see… 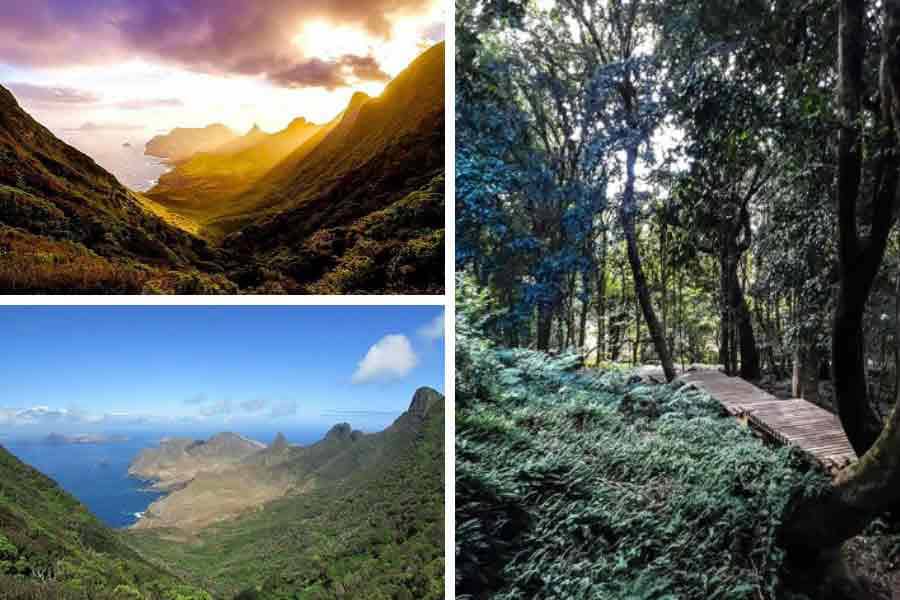 The some 700 inhabitants of Robinson Crusoe Island consider themselves to be more Chilean as all are direct descendants of the first 19th-century colonists. The only inhabited area in the Juan Fernández Archipelago – that it forms with Alejandro Selkirk Island and Santa Clara island – it is only 600 kilometres offshore. Together, the islands of the archipelago are home to exceptional biodiversity, earning them the nickname the « Galapagos of flora ». The plant species that cover them exist nowhere else. Once you’re over the visual shock of an impressive, wild and powerful landscape, you can enjoy the natural treasures of the place with a couple of lobsters. Fishing is the islanders’ main occupation. 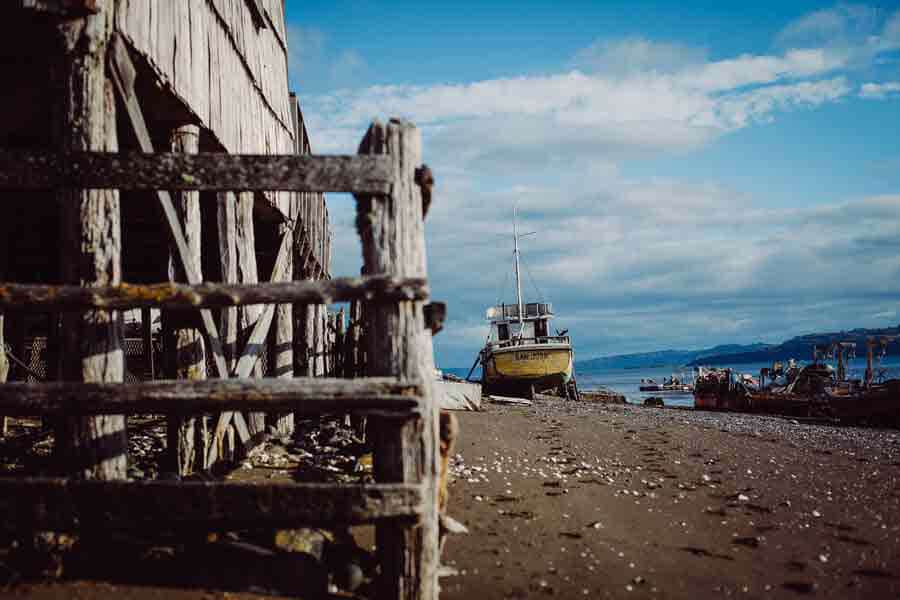 On the other hand, the fishermen of the archipelago and Chiloé Island – further south – do not have a monopoly. They share their lands with farmers who just about have a bigger impact in this region. The proximity of this group of islands to the continent (scarcely 20 minutes by ferry) provides it with a special status, not truly an island culture, nor really continental. Remarkable cultural intermingling has made its main towns (including Ancud, Castro and Quellón) ambassadors of the Chilote culture which is imbued with fascinating gastronomy, embellished architecture, maritime mythology and land-based religious expression (the majority of its churches are listed as World Heritage of Humanity by UNESCO). Mystical concerns that the penguins, who have colonised the north of the main island, don’t care about. 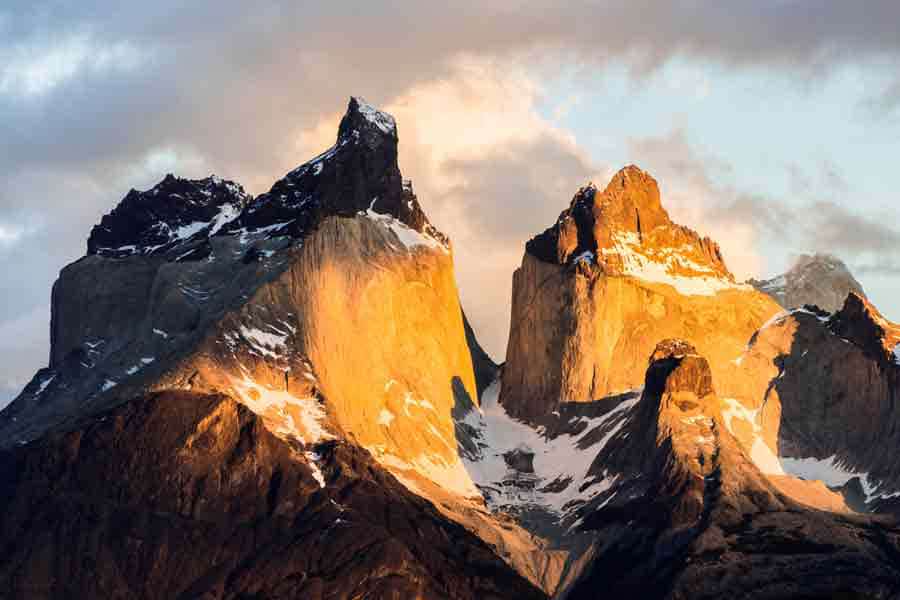 At the end of the world, the land is on fire. A southern extremity shared by Chile and Argentina that owes its name – the Tierra del Fuego – to the man who discovered it: Magellan. When approaching its shores in 1520, the explorer supposedly saw numerous fires lit by its inhabitants. Named for a while the “Land of Smoke”, it became the Tierra del Fuego (Land of Fire), a region consisting of thousands of islands… or where the land falls away into the two oceans that it separates. Fjord lovers, recreational fishing enthusiasts and keen trekkers, head south, set course for the main island (Isla Grande de Tierra del Fuego) where the Andes Mountains fade away in a mountain that still peaks at 2,469 metres: the Cordillera Darwin and its summit, Mount Shipton. From Isla Grande, head to Hornos Island and Cape Horn unless the little islands of Dawson, Navarino, Hoste and Isla de los Estados are more your thing.

In the Antipodes, other islands reveal themselves to travellers eager for a change of scene and a touch of originality. A taste of something exceptional knows no nautical mile! 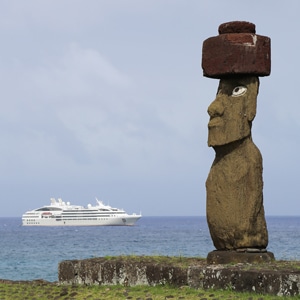 Cape Horn, Chiloé Island, Chilean fjords… Let us guide you through the heart of the remote lands of South America!