Accueil > Conquering the shores of Japan

Conquering the shores of Japan 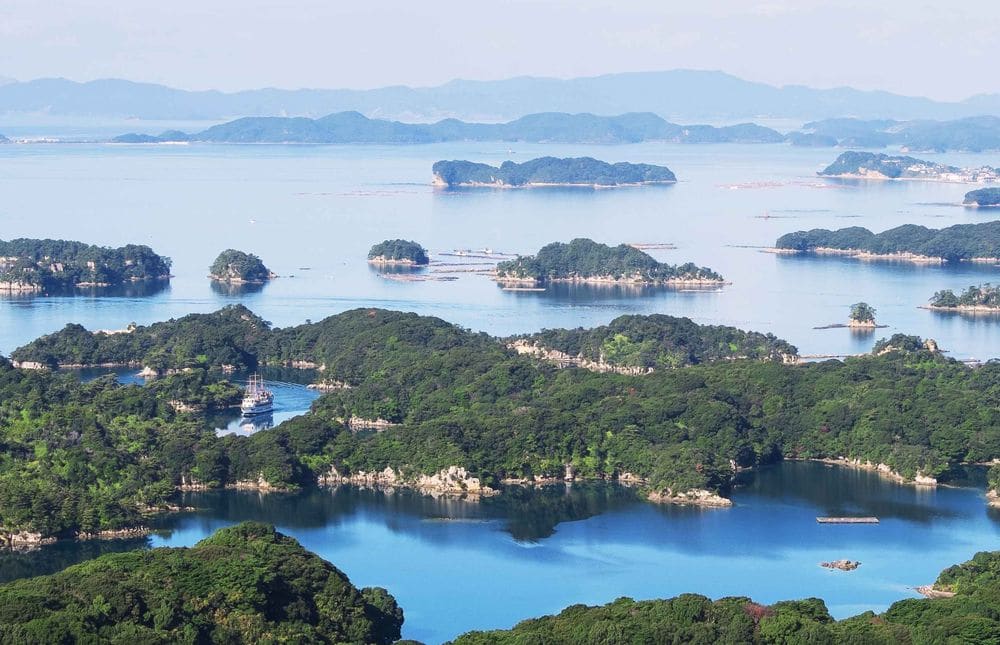 Focus on an ancient culture looking to the future

From age-old structures to state-of-the-art robotics, Japan is as fascinating as it can be misunderstood. At the core of all the challenges, the sea offers a new point of view, like a chance to step back and look at the Land of the Rising Sun with fresh eyes. The story of a discovery from across the water. 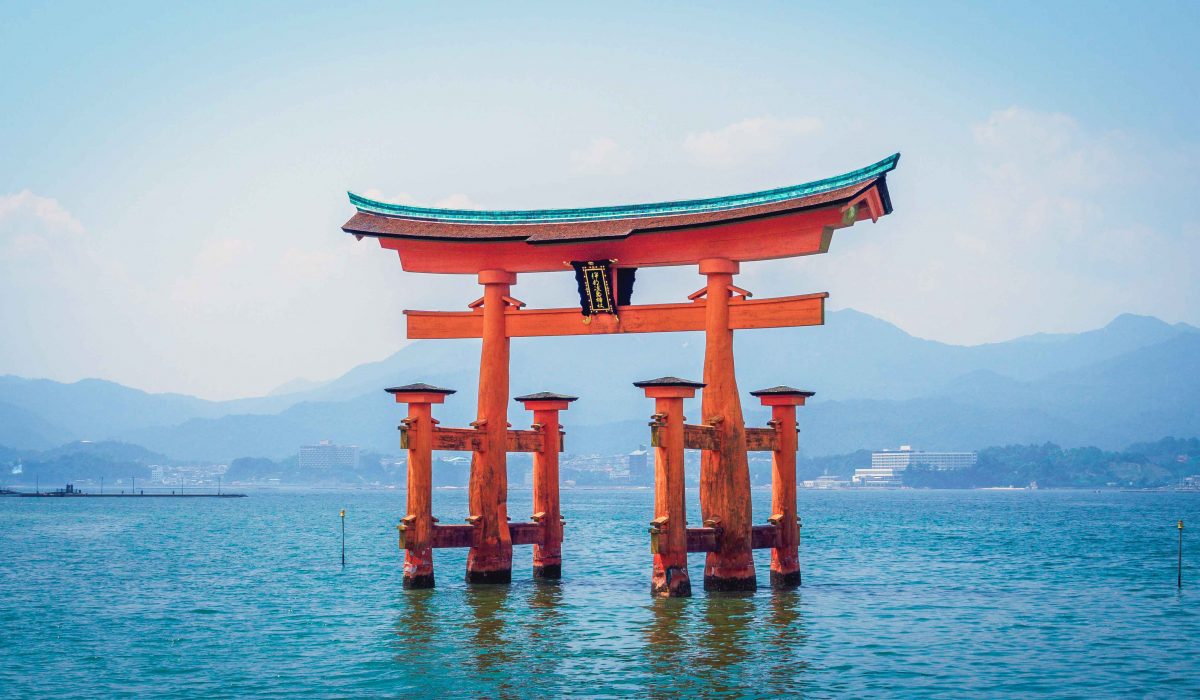 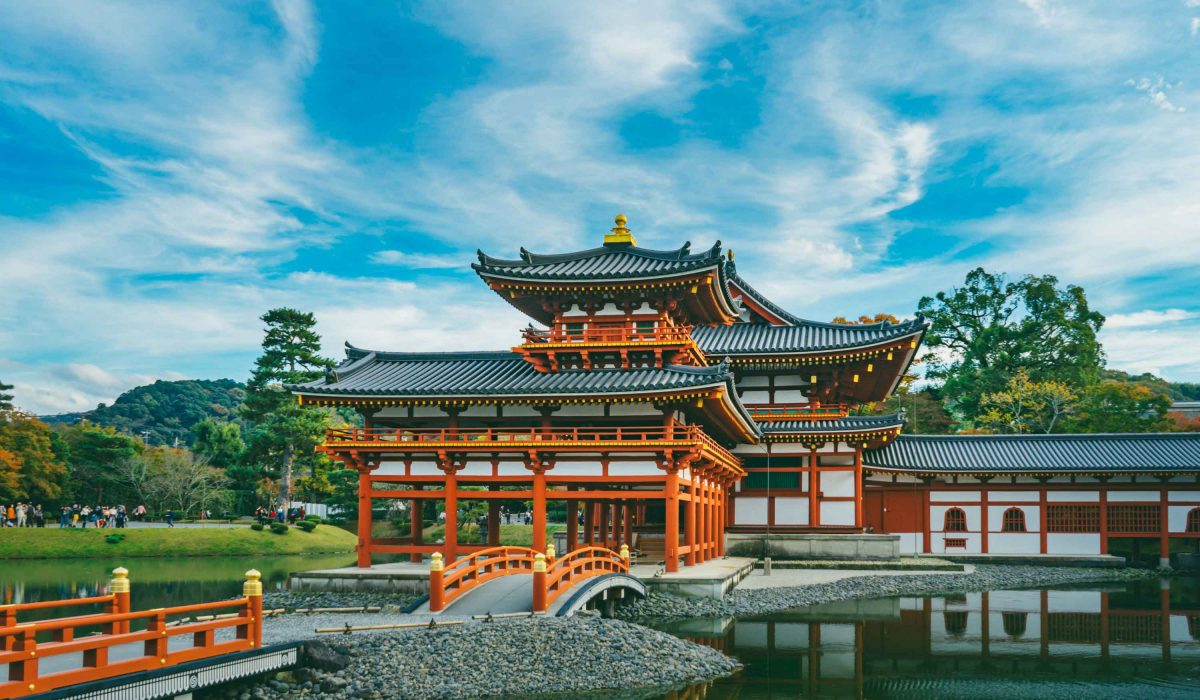 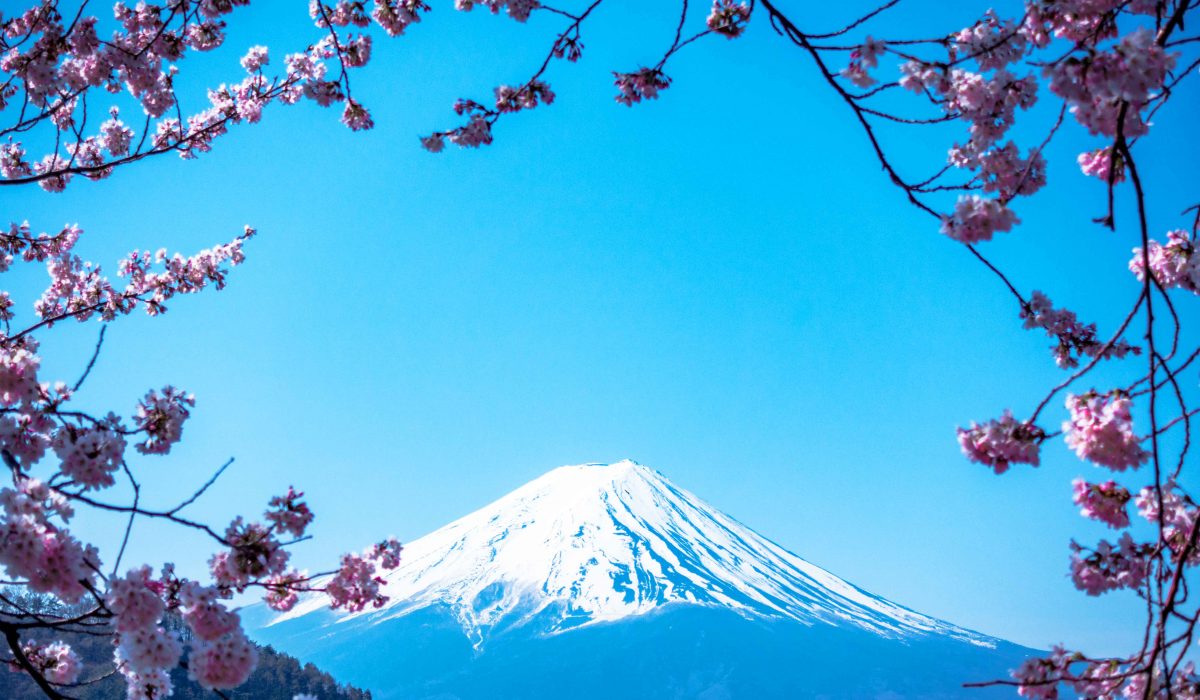 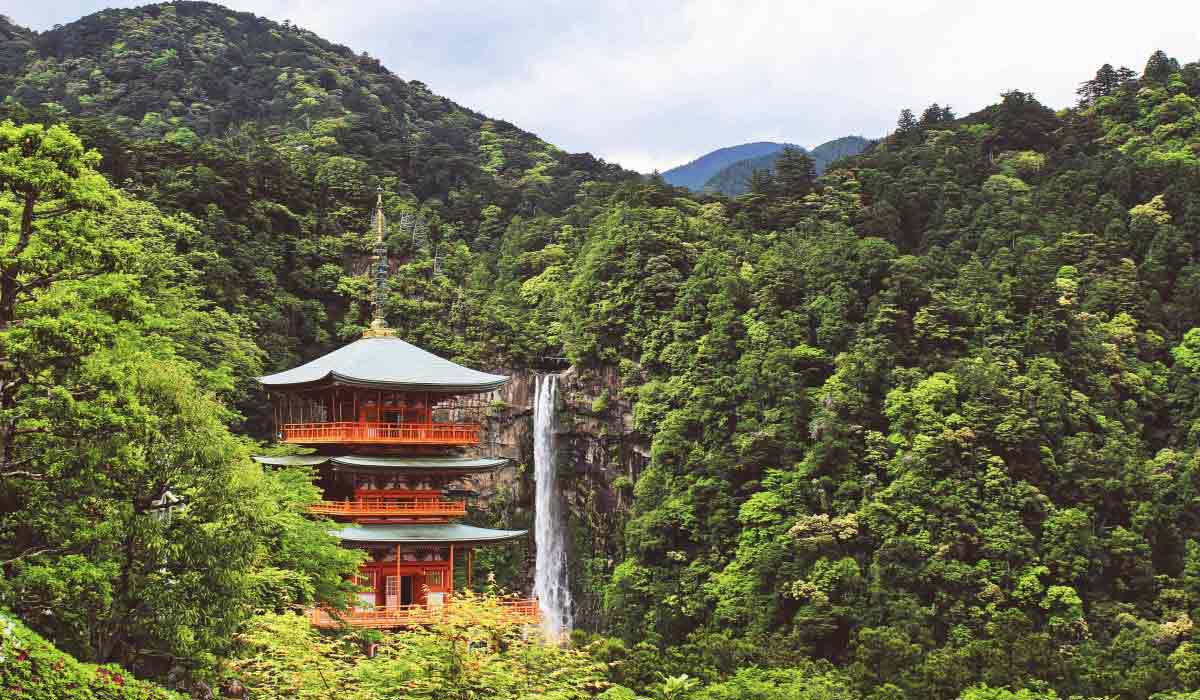 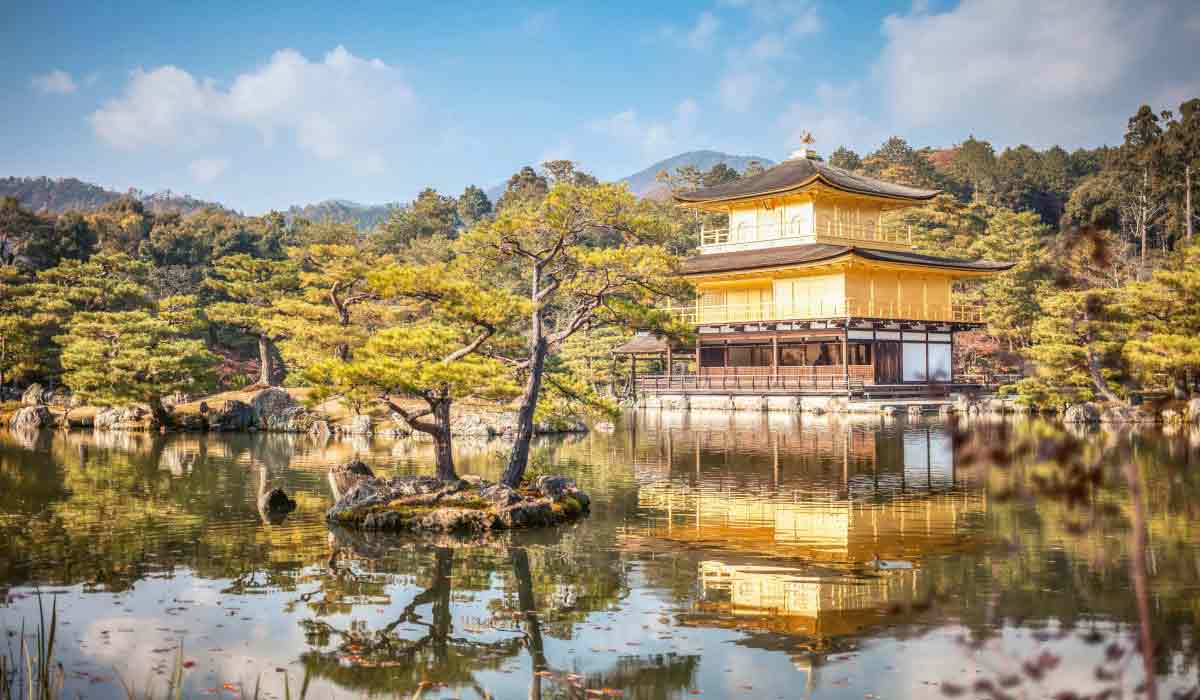 It is by sea that the archipelago can be seen at its best, all the while enjoying several ports of call. Culturally, Japan is undoubtedly one of the richest countries, but also one of the most difficult to understand. From Maizuru to Osaka, a cruise along the Sea of Japan will first and foremost be an opportunity to learn more about this island civilisation that has existed for close to thirteen centuries!

This trip guided by the waters will provide an opportunity to grasp the strength of the elements, which can be devastating here. Earthquakes, tsunamis, typhoons… the archipelago is not spared. Yet the traditional wooden houses can take the hit and are still standing. Thanks to an ancient culture focused on heritage conservation and ingenious earthquake-resistant construction techniques, Japanese pagodas stand the test of time without being adversely affected by it. 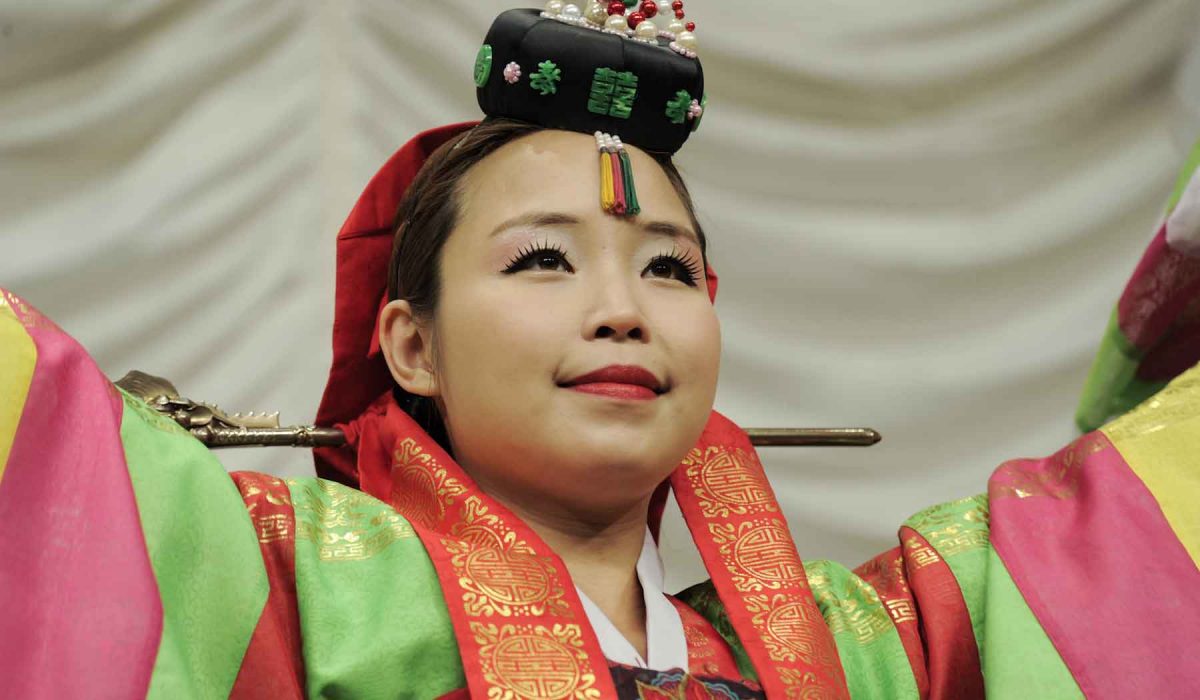 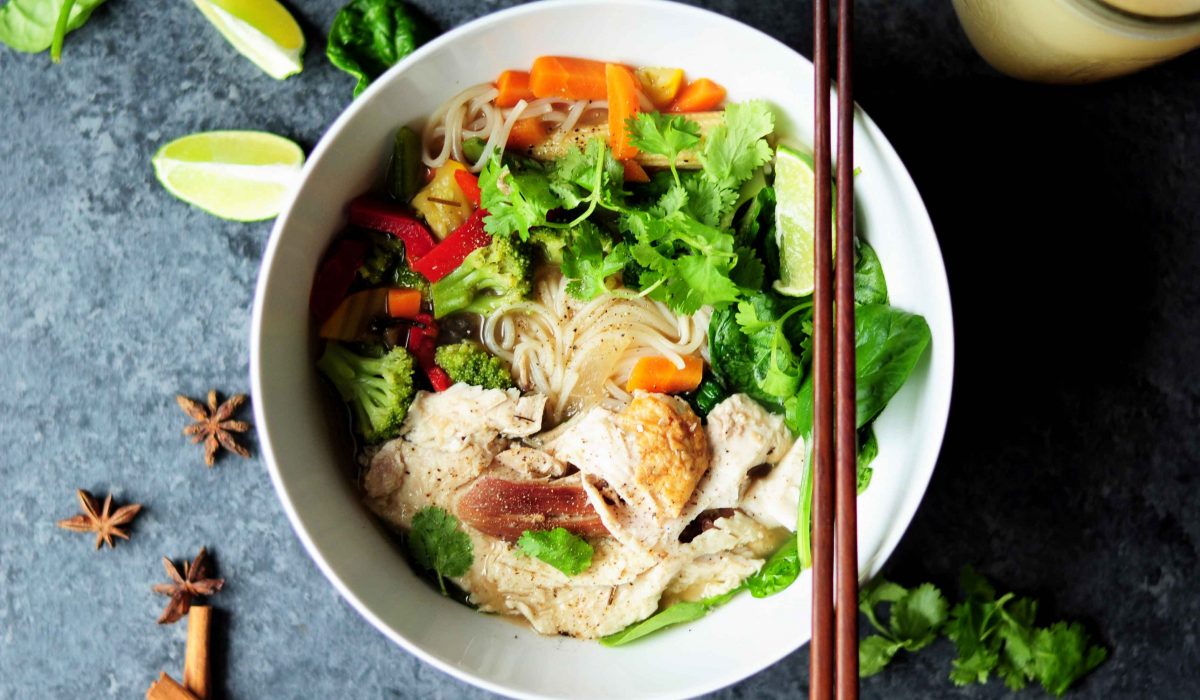 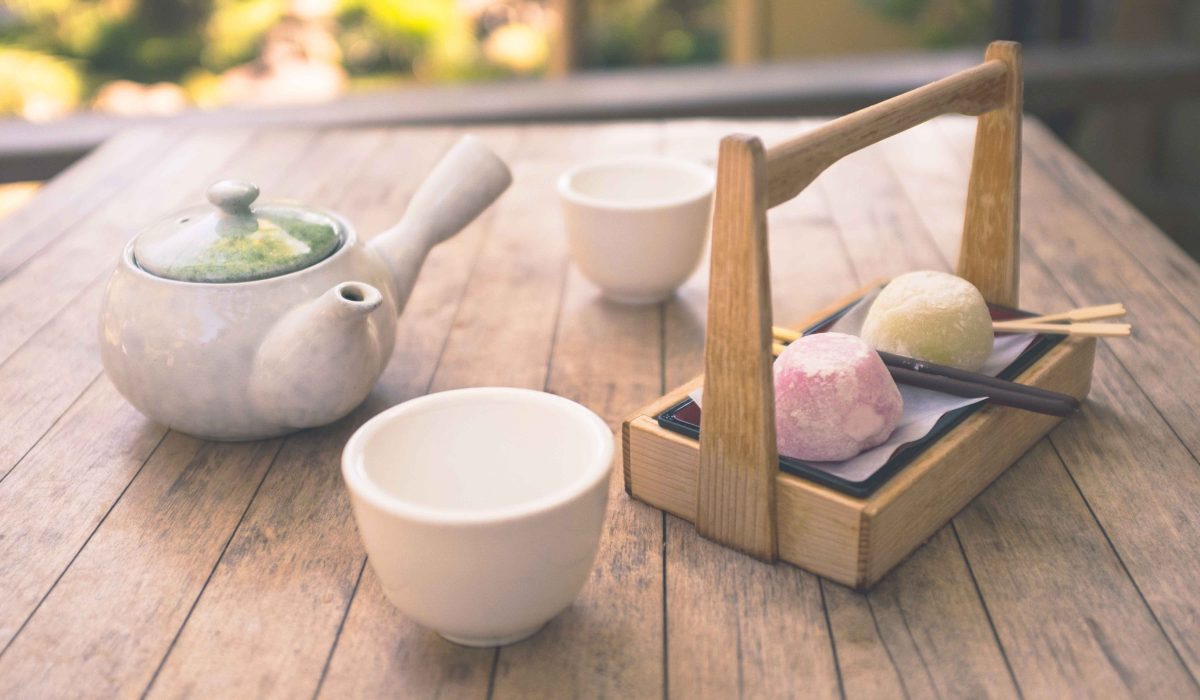 Punctuated with contradictory events, the history of Japan oscillates between looking inward and opening up to foreigners. Loanwords from China, diplomatic relations with Korea that are tense one moment and warm the next, European influences, an age-old island culture… Japanese civilisation is located at a meeting point. For ten centuries, the China Sea was the stage for these many encounters, to the point that it is sometimes called the “Asian Mediterranean”. It set its seal on the country’s both rich and complicated culture.

As such, it is by sailing from island to island that you are able to grasp the subtleties of Japan, whose destiny was forged at sea. A decisive factor, fishing is one of the cornerstones of the island’s cuisine. A cruise with PONANT will also be an opportunity to discover its nuances… well beyond the traditional sushi that is usually mentioned. Around Osaka, why not try takoyaki, the seemingly unlikely but tasty combination of waffle and fishcake. Towards Nagasaki, which for a long time was the only city in the country to be open to the outside world, the local cuisine has kept the influences brought by travellers from around the globe. Sara udon, wheat noodles sautéed in fat and vegetables with seafood, is one of the best examples!

Thanks to these discoveries, between genuine flavours and majestic landscapes, every traveller will feel the power of this centuries-old culture. 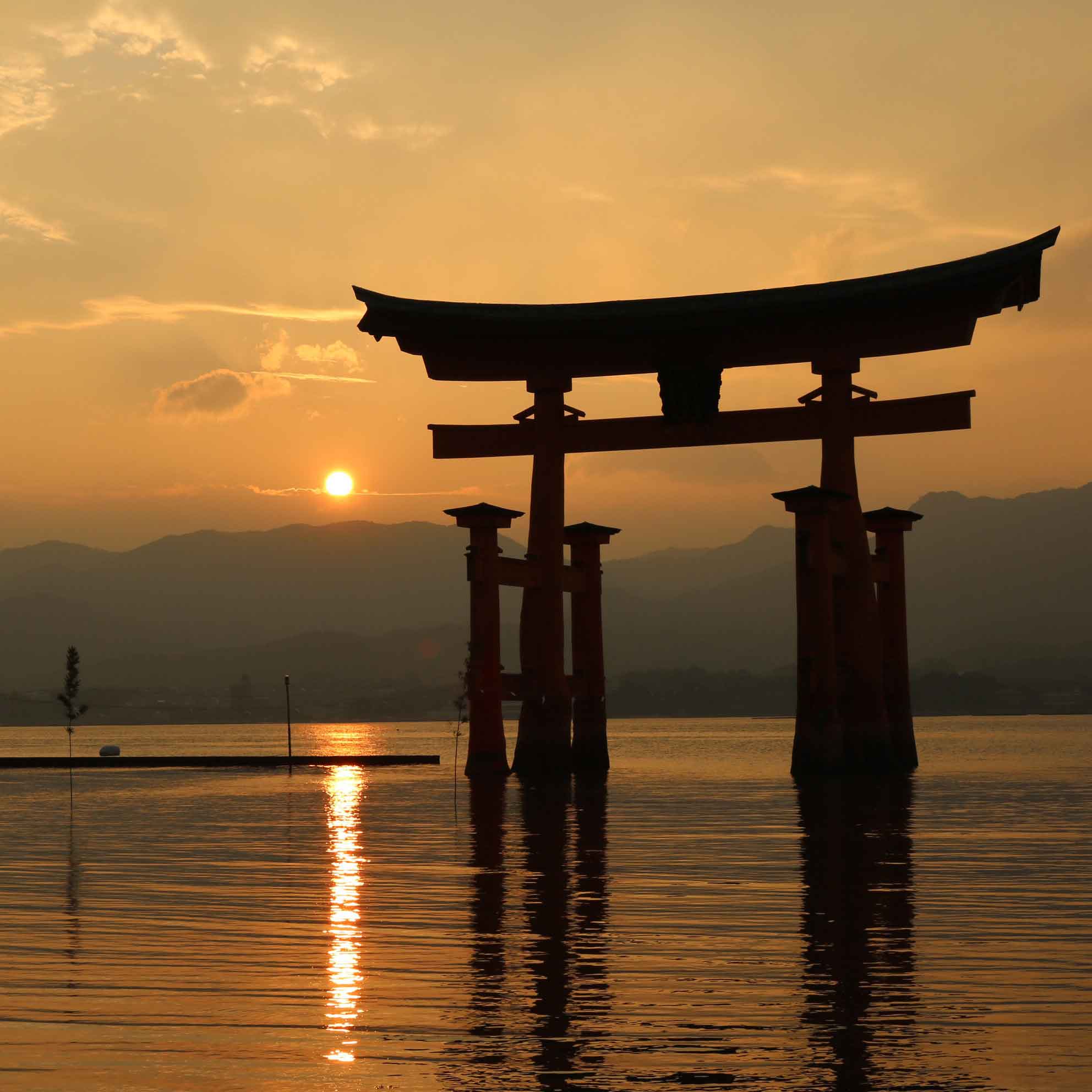 Set sail for Asia with Ponant