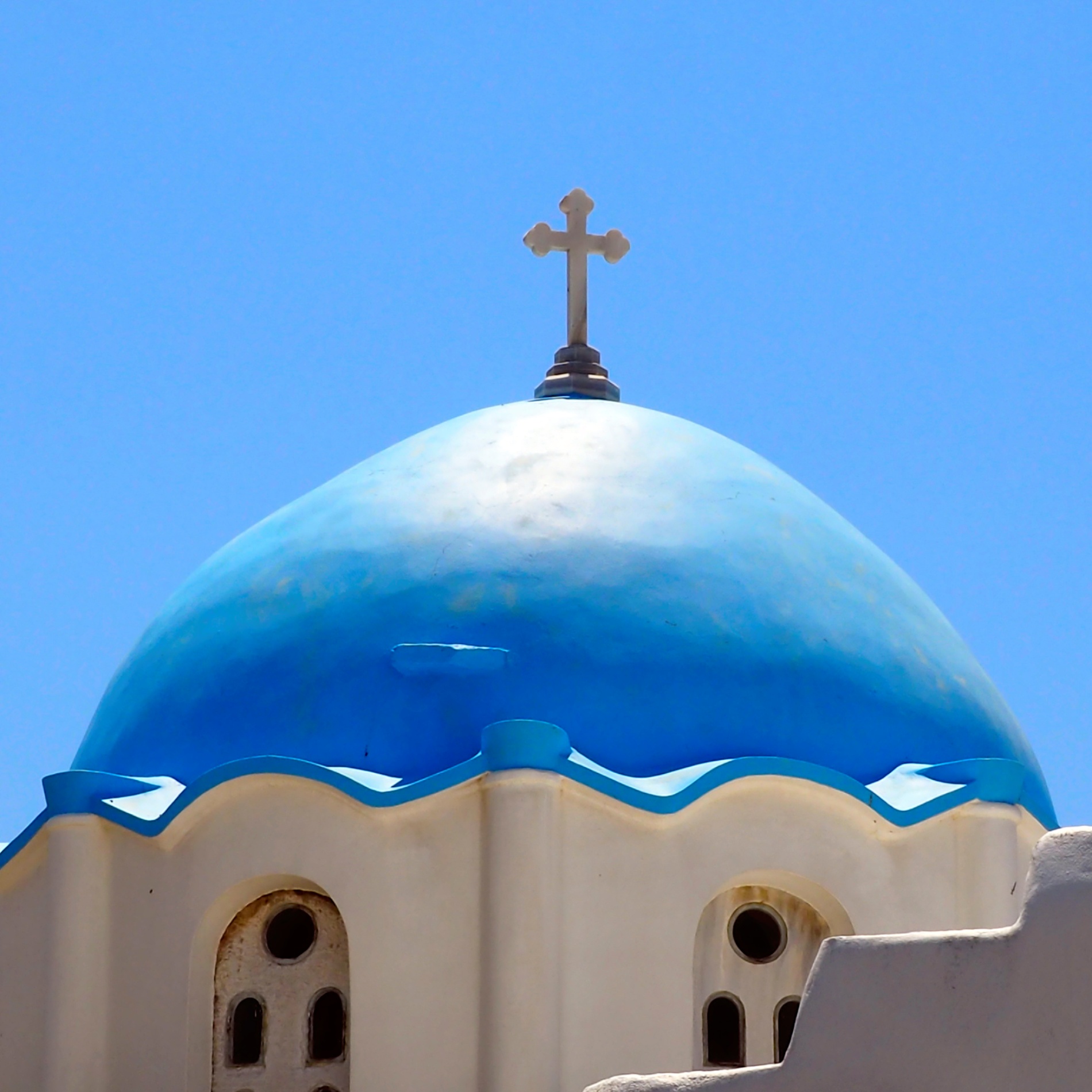 The hidden gem of the Cyclades

The little sister of larger Andros to the north and the party island of Mykonos to the south, Tinos is one of the most authentic islands in the Cyclades. A holy land, home to Aeolus (the keeper of the winds) and the miraculous Virgin, Tinos is also a wild beauty with a jagged coastline and mountainous hinterland, dotted with small, picturesque villages. It makes an amazing stopover for those who want to take their time and go wherever the wind blows them.

What strikes you first about the Greek island of Tinos is the religious fervour that takes over as soon as you arrive in Chora, the island’s capital. From the port, your gaze is drawn irresistibly along Megalochari, the main street, up to the marble bell tower of the Panagia Evangelistria church. A Greek Orthodox pilgrimage site, the white basilica stands on the spot where an icon of the Virgin Mary was discovered in 1823, following the miraculous vision of a nun named Pelagia. This miracle was perceived as a divine omen by a nation seeking independence from Ottoman rule.

In addition to its spiritual significance, the church is also the young Greek state’s first major architectural achievement. A few kilometres north of the city lies the Monastery of Kechrovouni, where the Virgin appeared to Sister Pelagia. The cell occupied by the holy nun is still perfectly preserved.

Finally, you can round off this spiritual ascension by climbing the 640-metre mountain Exomvourgo from the village of Xinara. The remains of a Venetian citadel await at the top, along with fantastic panoramic views over the island of Tinos and other Greek islands, including Samos, Ikaria, Naxos and Delos. You won’t be able to resist this invitation to contemplate the Aegean Sea! And at the base of the mountain, you’ll find the Catholic Monastery of Ieras Kardias (Sacred Heart). 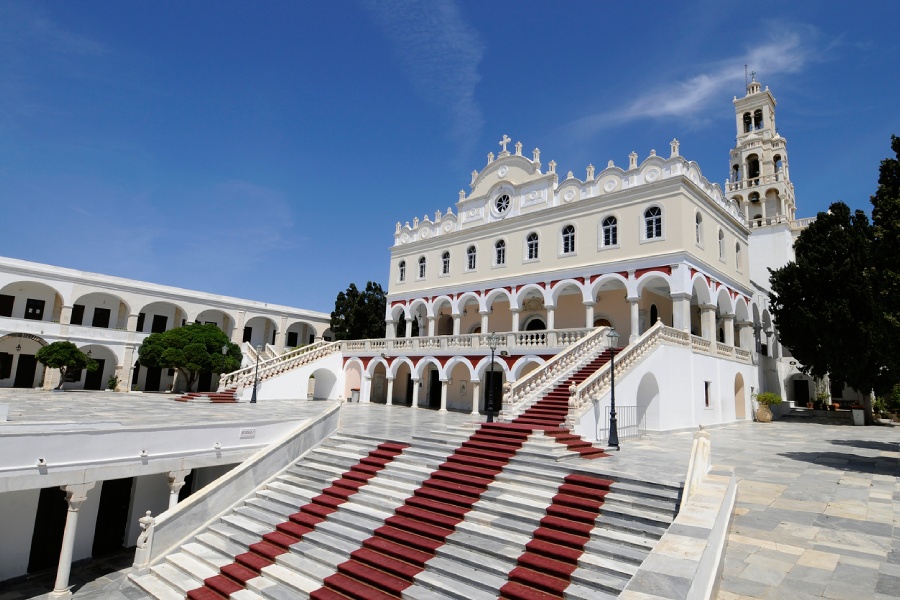 Aim for the moon in Volax

A completely different type of ‘voyage’ awaits in Volax. Set on a plateau surrounded by hills to the north-east of the island, it is one of the oldest villages in Tinos. With two taverns, a church, a small amphitheatre and abandoned houses with doors and walls decorated with the verses of dead poets, the atmosphere is almost surreal.

Volax is mainly known for its wickerwork: some of the few remaining heirs to this traditional craft still demonstrate their basket-weaving know-how in their workshops.

But Volax’s real curiosity is the dozens of impressive granite boulders strewn around the edge of the village. While some like to think of them as the remains of an ancient struggle between mythological Titans, they are a unique geological phenomenon whose origins remain a mystery. Walking through this astonishing lunar landscape will certainly fire your imagination.

Dovecotes can also be admired lower down in the valley, mostly near the village of Tarambados. The countryside of Tinos is dotted with several hundred of these architectural masterpieces! Make the time to follow one of the many paths that criss-cross the island to admire these finely crafted little habitats. Made of slate and lime, they date back to a time when Venice ruled the island. A demonstration of craftsmanship at its best! 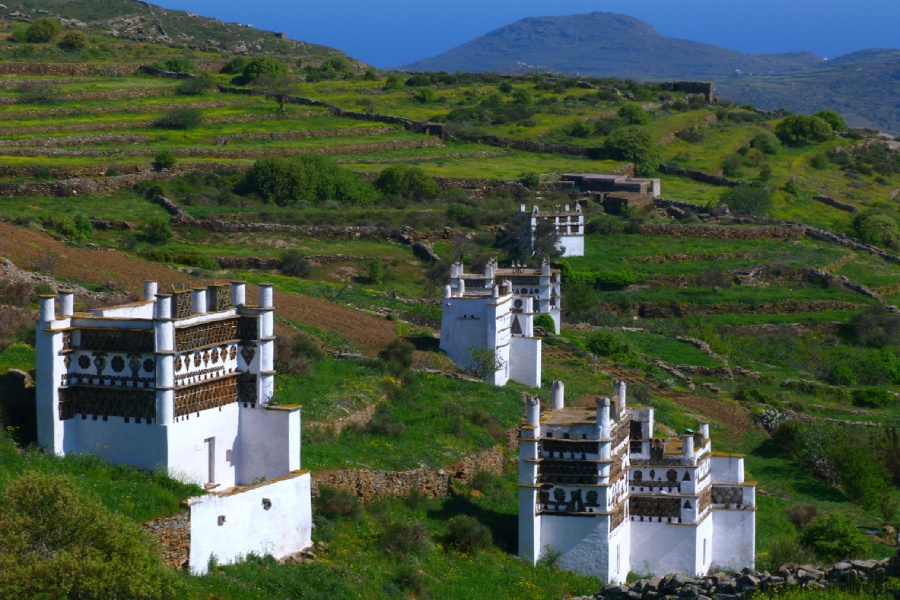 Once you reach Pyrgos, you are at the ‘marble heart’ of Tinos. From its central square to its cemetery, via its fountains and whitewashed houses with marble detailing, the precious rock is omnipresent in this village in the north-west of the island.

As you explore its narrow streets, you’ll pass a string of workshops run by the worthy disciples of Phidias. This great master of Classical Greek sculptural design is said to have shared his art with the inhabitants of Tinos. Admire and listen to these master marble-workers as they breathe life into their blocks of stone in keeping with this time-honoured art.

This art is carefully preserved within the walls of the Museum of Marble Crafts, perched on the hilltop at the edge of the village. And it is also perpetuated at the prestigious School of Fine Arts in Pyrgos, whose mission is to ensure the continuation of this ancestral know-how, which is listed as UNESCO Intangible Cultural Heritage. Opened in 1955, this institution is unique in Greece and has seen some of the biggest names in neoclassical Greek sculpture pass through its doors, as well as restorers of the Acropolis monuments. Its students include local sculptor Yannoulis Chalepas (1851-1938), whose house and studio you can visit. 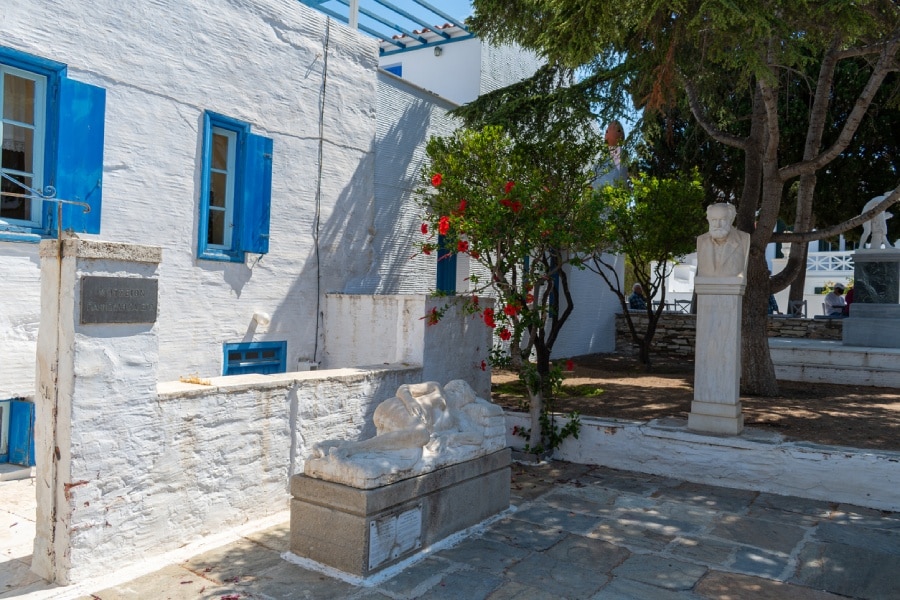 Its secret, sacred, sometimes mystical aura, the wild and authentic beauty of its hinterland, its enchanting villages, the gentle and serene calm of its inhabitants, and more: Tinos is miraculous for more than just its famous icon of the Virgin Mary. 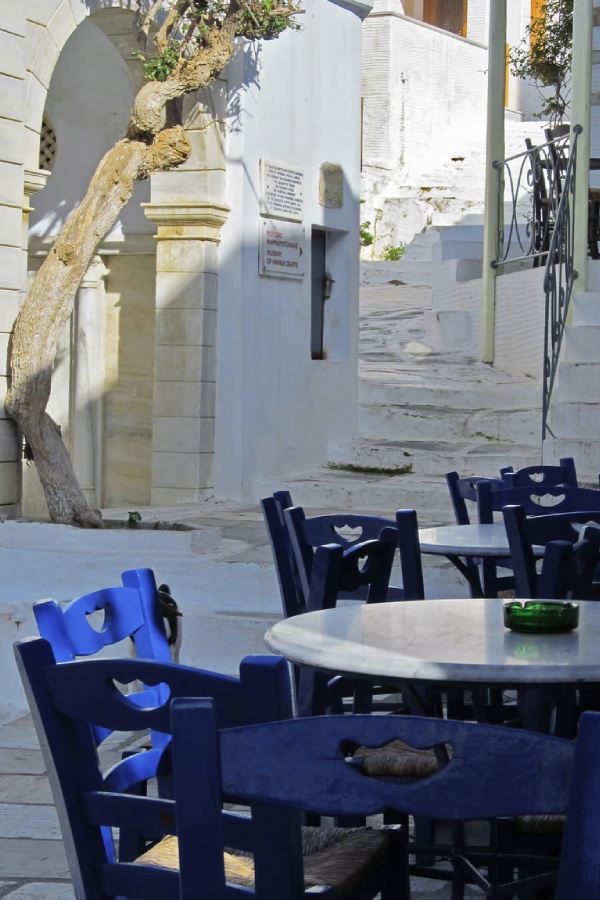 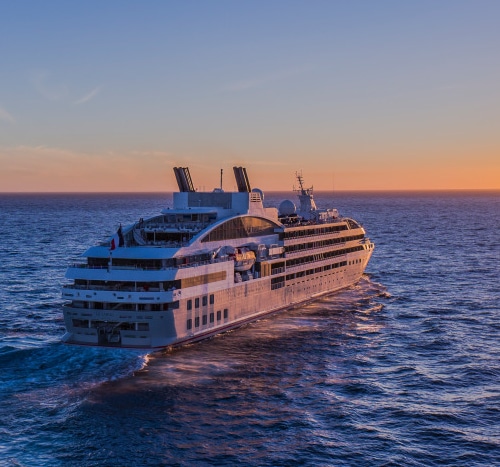 Island hopping in the Aegean Sea

Sail to the most enchanting shores of the Mediterranean