Nicaragua, where water sets the pace 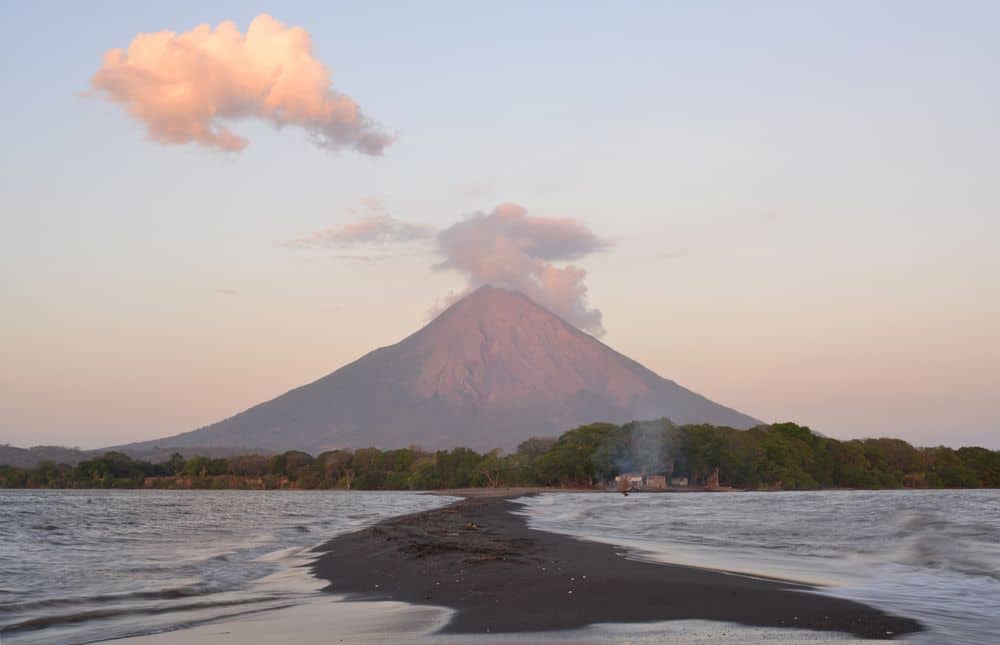 The largest country in Central America, Nicaragua is entirely dedicated to this classical element. Lakes, lagoons, rivers, coastlines and streams: water is everywhere. Escales takes you to explore one of the most “well-watered” regions on the planet.

As well as being the largest freshwater lake in Central America, Cocibolca (its indigenous name which means “sweet sea”) has another special feature – it is home to sea creatures including sharks, swordfish and tarpon… Yes, that’s right, fish from the open ocean! These species have evolved to survive in their freshwater environment. It is believed that Lake Nicaragua, together with Lake Managua to the northwest, was originally part of an oceanic bay until it was landlocked by a volcanic eruption which formed these two lakes, linked by the Tipitapa River. The ocean fish trapped by this eruption had to adapt as the saltwater gradually became freshwater. In addition to its incredible fauna, the lake has plenty of other attractive traits including the magnificent volcanoes that surround it, a whole host of islands and lush vegetation.

One of the largest islands in Lake Nicaragua (which contains over 200) is Ometepe, which features two volcanoes – Concepción and Maderas – isolated villages and waterside communities. It is said that the secret to the islanders’ eternal youth lies in the waters of the Ojo de Agua, a spring of volcanic origin that is extremely rich in minerals. As soon as you dive into this cool natural swimming pool, your body and mind will start to feel the benefits.

Ometepe’s second volcano (which rises to 1,394 m) is actually “a water volcano”. It has not been active recently, and by recently we mean since records began. Its crater contains a small lake that has only been accessible for around sixty years. Before, the island dwellers believed that their volcanoes were inhabited by evil spirits, child snatchers… It was therefore better to keep your distance from their slopes and summits. This legend is certainly kept alive by the troops of howler monkeys with their black silhouettes who accompany those climbing the volcano.

The umbilical cord between Lake Nicaragua and the Atlantic Ocean, Rio San Juan irrigates the country with mythology. It has seen the conquistadors build their fortresses, the most famous to date being the fortress of El Castillo, an aptly named village that is only accessible by boat. It has seen the pirates of the Caribbean pass through, coming to loot Granada, the colonial city on the northwest bank. It has seen American gold prospectors, in the second half of the 19th century, line its 200 km long course. Finally, it has seen hordes of hammerhead sharks heading upstream like salmon. But if it could talk, the river would tell its guests to go ashore at Indio Maiz, one of the largest nature reserves in Central America which hugs its banks.

Apoyo was a volcano whose eruption, some 20,000 years ago, is believed to have created the lagoon whose waters are a lovely 28°C all year round. It is therefore the ideal place for a swim, located between the two largest lakes in the country (Nicaragua and Managua). But Apoyo is more than its magnificent volcanic beaches; it is surrounded by an extraordinary tropical rainforest where green iguanas gently tickle the toes of inattentive hikers.

Torn between two seas, Nicaragua only reveals its charms to seasoned travellers. Before beauty, it is nature that imposes its power first here, in the country to inflame all passions, as Ruben Dario, the national poet, wrote. 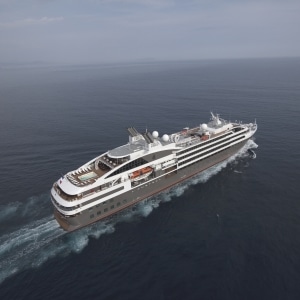 Set off on a cruise in the heart of Central America