Accueil > Interview with … Alain Baraton, head gardener at the National Park of Versailles 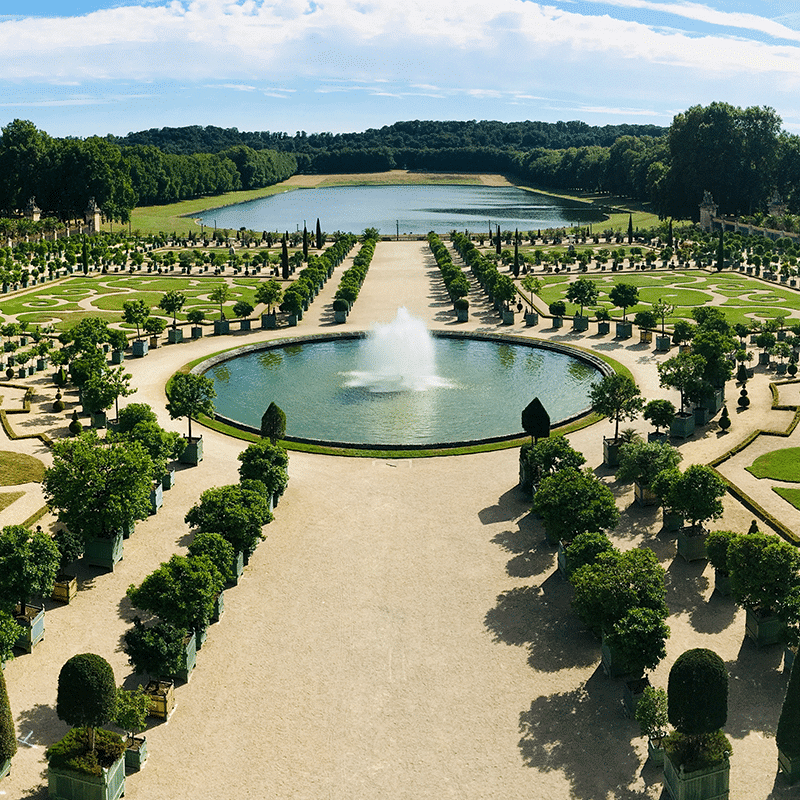 Interview with … Alain Baraton, head gardener at the National Park of Versailles

“You have to take the time to look at something beautiful, look at it closely, and take pleasure in it,”

We listen to him avidly, as if savouring a delicious meal. As head gardener of the National Estate of Trianon, the Grand Park of the Palace of Versailles and head of the National Estate of Marly-le-Roi, Alain Baraton will be benefitting us with his wisdom on PONANT cruises around the world. On board, during conferences in french, this botanical expert will be sharing his great knowledge of plants, tells absorbing historical anecdotes and imparts his passion with enjoyment and a sharp wit. 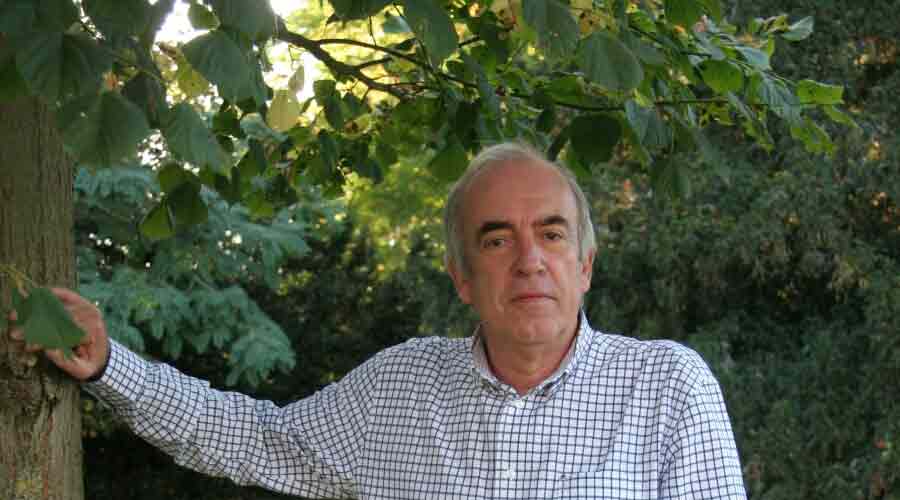 These parks were in their golden age under Louis XIV, and ever since have been frequented on a continual basis by kings, emperors and presidents. And even now, the French Constitution is revised at Versailles. These are important sites that have ushered in four centuries of French history. The French public reveres these places. They are part of their heritage. 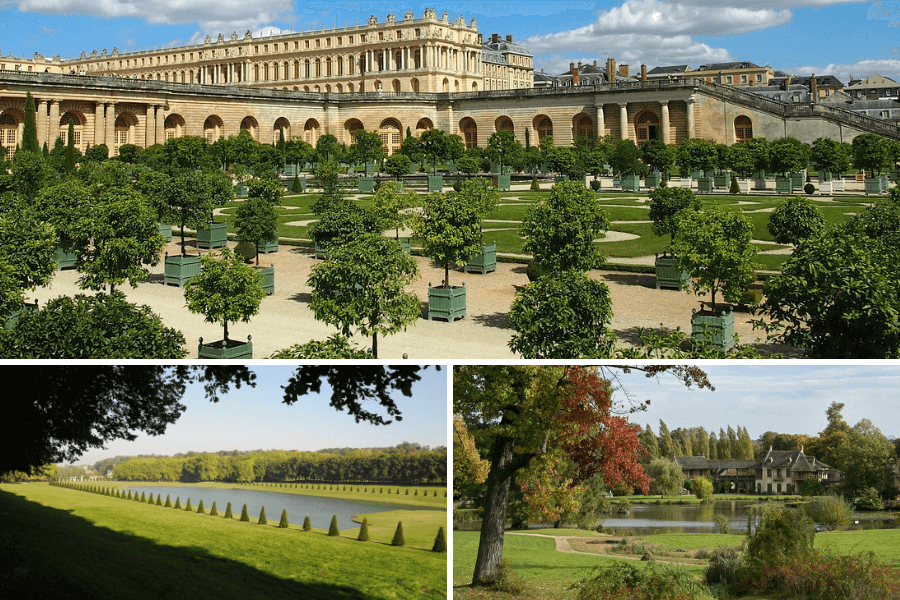 You are going to be the botanical guide on several PONANT cruises, going to all four corners of the globe. What does a land specialist have in common with a sea specialist?

In every era, plants have been discovered and brought back by ships. For example, the mimosa, which these days is a symbol of the Côte d’Azur, was originally a plant from the southern hemisphere. It was discovered and brought back to Europe by the British explorer James Cook. It was great explorers and botanists who enabled plants to circulate. It’s an honour to be able to follow in the footsteps of great botanists such as Antoine-Laurent Jussieu or Antoine Richard, gardener to Louis XVI and his father, Claude Richard, gardener to Louis XV. They travelled the world to bring back extraordinary plants.

You know, in those days, every port had a special garden, a place where plants that came from elsewhere were quarantined. Plants used to form a part of all trades, and were traded for food certainly but were also traded for medical reasons. You had to be a botanist first before you could become a doctor. It was also a social phenomenon. Social climbers had to have a manor house, a carriage and rare plants, some of which could cost a fortune.

You are going to three distinctly different regions: Northern Europe, the Seychelles and Central America. Which “one-of-a-kind” plant is not to be missed in each of these locations?

In Central America, it’s the tomato without a doubt. These days it’s one of the most widely eaten fruits in the world and is recongised by everybody. In the past, people were suspicious of it because it looked like this other poisonous plant and people waited over 200 years before eating it.

In Northern Europe, the tulip has had a turbulent history. Few people were interested in it in its native birthplace of Turkey. It was introduced and cultivated in the Netherlands in 1554, where it was an instant hit. It was so popular that in the 1630s there was an absolute craze for tulips, earning itself the name “tulip mania”. People speculated wildly on tulips and the prices increased by 5,000% in three years! You can see an incredible example of it in the annals. A single tulip bulb was traded for 12 sheep, 4 cows, 8 pigs, 40 tonnes of rye, 24 tonnes of wheat, 2 barrels of wine, 2 tonnes of butter, 4 barrels of beer, cheese, clothes, furniture and a boat!

In the Seychelles, my choice is the mysterious coconut. All coconut trees grow straight up except when they’e growing by the sea where they lean out over the water. But no other coastal plant grows towards the ground like that. The theory is that they’re determined to colonise other islands. And it is true that coconuts float on water and make their way to other shores… 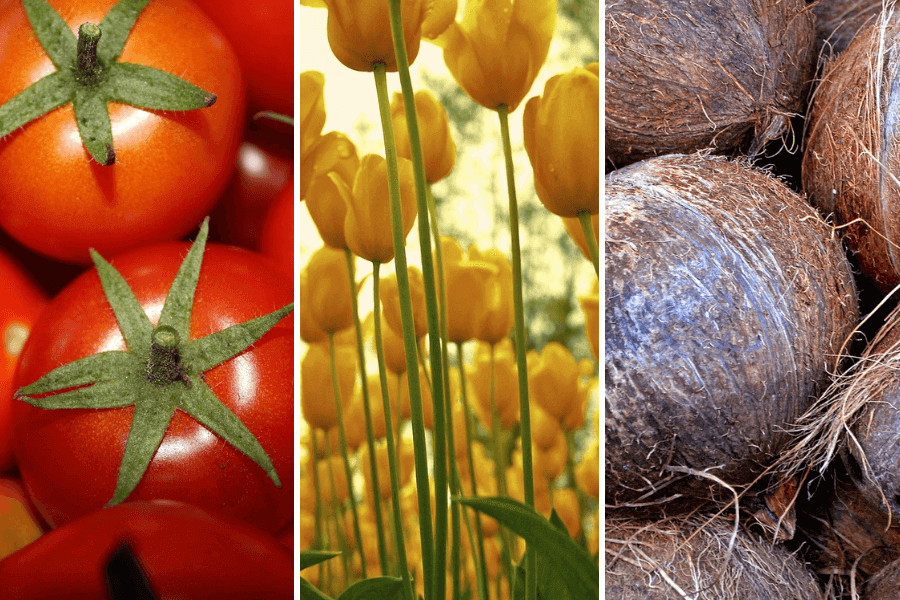 The PONANT slogan “Access the treasures of the earth through the sea” applies particularly well to your role on board. How does that inspire you?

It fits with the discovery of plants across the world. This is how the explorers found them in the first place. They arrived in coves and on coasts and saw enough to make them eager to explore what was inland. I’m thinking of La Pérouse, who visited the Seychelles and discovered dozens of plants. At Versailles, there’s a picture depicting Louis XVI, who loved the sea, getting some officers to tell him all about the explorer’s adventures. When he was imprisoned in Paris, the king apparently asked for news of Lapérouse and his expedition aboard La Boussole and L’Astrolabe but nobody had any news of how they were faring at the time.

The idea of learning and passing on your knowledge is important to you. What would you like to pass on to the passengers?

– the love of botany. There’s men, women and lots of stories behind every plant. You can learn a lot from plants.

– the concept of how fragile our world is. You have to look after plants and show respect for them. You should think twice before picking a flower and giving it to a loved one or putting it in your hair. The naturalist and biologist Théodore Monod said: “Whoever picks a flower is disturbing a star“.

– the importance of taking the time to look at something beautiful, look at it closely, and take pleasure in it, and get to know plants better. They’re living beings that you have to respect.

You said it yourself: “Nature is fragile”. What simple things would you recommend so that everybody can do their part?

I would say you should only eat what you need and you shouldn’t disrupt the order of things. There is a fragile balance which is precious. André Le Nôtre, creator of the Versailles gardens, wanted nature to bow to the king’s will. That’s alright for gardens, which are compositions. But nature itself, nature should just be supported and only helped if it asks for it. Never forget that we need it more than it needs us, and without it, we wouldn’t exist. 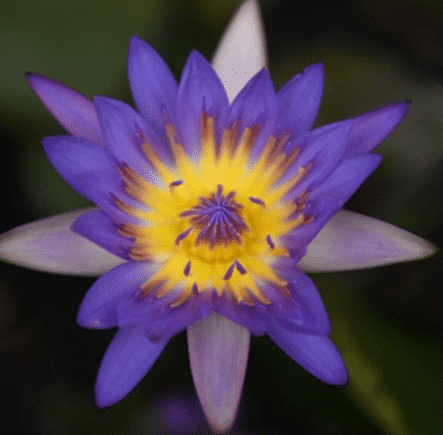 The most beautiful gardens in the world

PONANT has a range of garden-themed cruises that will take you off to discover the botanic traditions of the countries you visit.